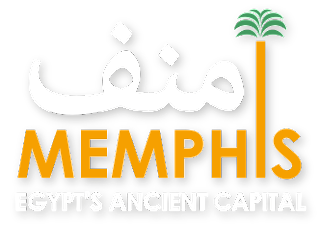 Welcome to Memphis, Egypt's first capital city and a UNESCO World Heritage Site. Memphis was once a vast settlement, with magnificent temples, palaces and ports.

Rulers of Egypt were buried in pyramids near to the city. Without Memphis, the world famous Pyramids of Giza may never have existed!

The temples of Memphis were some of the most important in Ancient Egypt. The only other ancient Egyptian city that you could compare it to would be Thebes (Luxor). Yet today we know far less about Memphis.

Soon, for the first time, you will be able to explore seven newly opened sites of this once bustling ancient city. Until then, you can visit a large collection of impressive statues, sphinxes and sarcophagi in the Memphis Open-Air Museum.

Unlike many sites in Egypt, much of Memphis has not been rebuilt. Its temples, chapels and tombs can be seen as they would have looked when first uncovered by archaeologists. 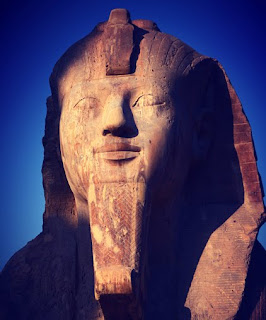 Incredible artefacts can be found here, including Egypt's second largest Sphinx and a colossal statue of Ramesses II. 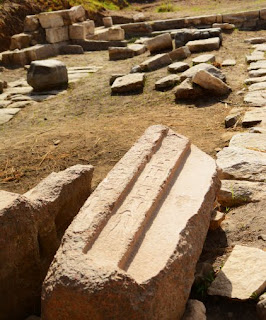 Discovered by accident, this small chapel was frequently reused over time and has many interesting stories to tell. 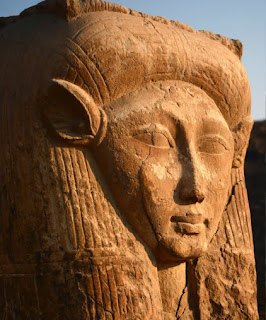 Beautiful tops of columns carved into the shape of the goddess Hathor's head can be seen at this unique temple. 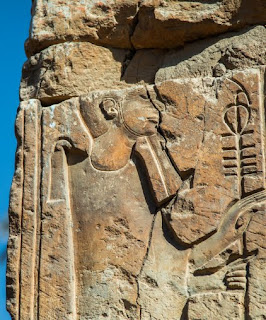 Detailed inscriptions and carvings cover the walls of this temple. It was once the private sanctuary of Ramesses II himself. 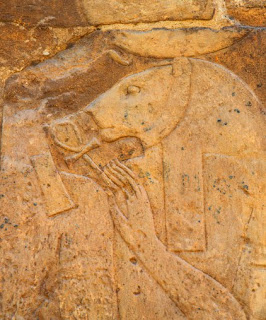 This partially reconstructed chapel has examples of what were, at the time, some of the most beautiful inscriptions in all of Egypt. 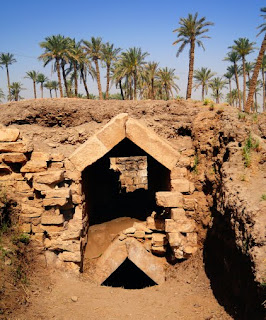 Tombs of the High Priests

These tombs belonged to four members of the same family and have an unusual two-storey design with a triangular roof. 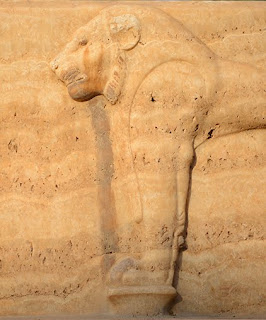 This unique embalming house was where the Apis Bull was mummified on giant alabaster beds which are still in place today. 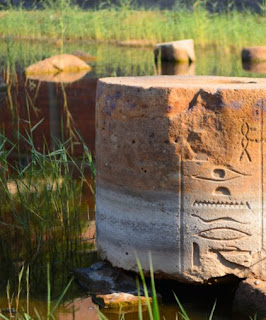 A vast field of ruins is all the remains of this enormous gate that once allowed access to the Great Temple of Ptah.