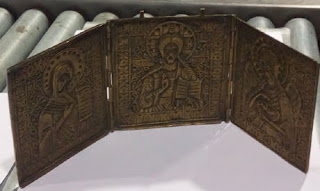 Antiquities officials at Hurghada International Airport foiled an attempt on Monday to smuggle an antique Coptic icon out of Egypt.

According to Naglaa El-Kobrosly, director of the Antiquities Units in Egyptian Airport, a passenger was attempting to smuggle the 18th century religious object to Germany. 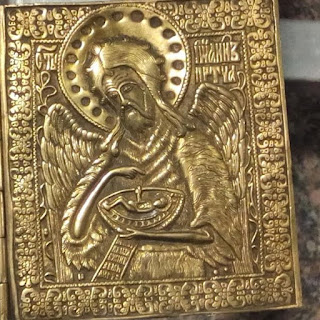 El-Kobrosly said the icon was confiscated because it is an antique object protected by Antiquities Law 117 of 1983 and its amendment in Law 3 of 2010.

She said that the passenger tried to smuggle the icon inside some luggage.

The copper icon is comprised of three sections decorated with religious scenes depicting the Virgin Mary and Jesus.

It was made in the Byzantine style associated with the Greek Orthodox tradition. 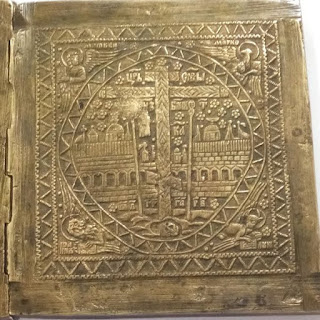 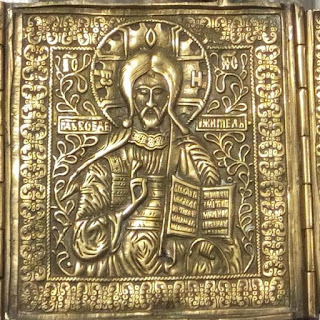