Brooklyn Museum: In ancient Egypt, baboons were sacred to the god Thoth ...

In ancient Egypt, baboons were sacred to the god Thoth, the god... 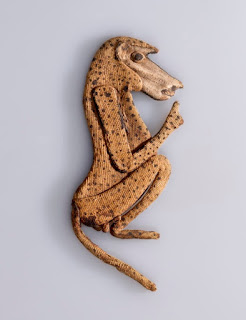 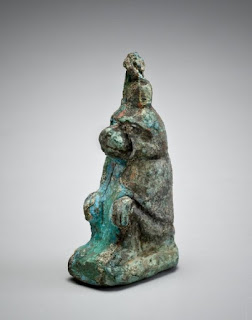 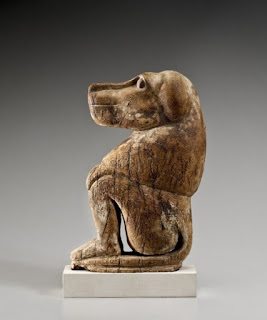 In ancient Egypt, baboons were sacred to the god Thoth, the god of wisdom and knowledge and were believed to be able to communicate with the gods. Donating a baboon's mummy—like the one this appliqué (top) once adorned—carried your hopes and prayers, especially for wisdom in uncertain times, to the gods in the hopes that they would be answered.

Come share your hopes with the baboons in Soulful Creatures!