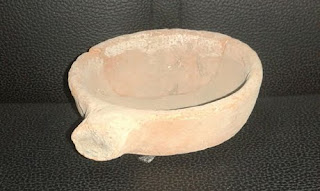 The Tourism and Antiquities Police have caught red-handed an Egyptian citizen conducting illegal excavation beneath his home in the Upper Egyptian city of Minya, where he uncovered a collection of stone blocks dating back to the reign of ancient Egyptian King Seti II, officials said on Sunday.

The suspect has been arrested and all the excavated items have been confiscated, said Ayman Ashmawi, the head of the Ancient Egyptian Antiquities Department at the Ministry of Antiquities. 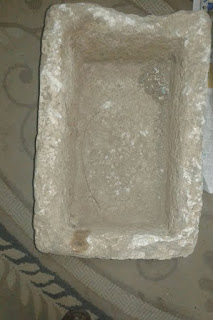 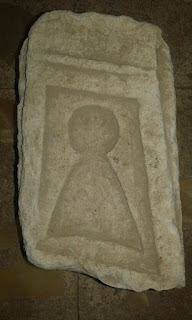 the relief with half crown

Gamal El-Semestawi, head of the antiquities ministry's Middle Egypt Antiquities Department, told Ahram Online that the seized items include two limestone reliefs; one engraved with the cartouche of King Seti II and the second bearing the half crown of the king.

A Roman-era basin and a collection of clay pots were also discovered.

An archaeological committee has been assigned with conducting further excavation at the site. 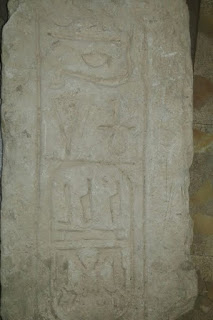 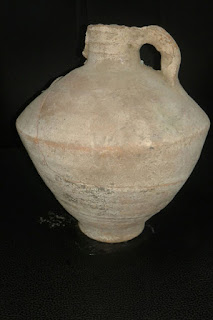