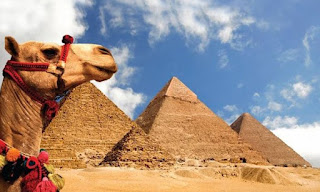 Egypt #2 of 10 destinations where tourism is booming in 2017

ALEXANDRIA, Egypt - 8 August 2017 : Here are the fastest growing tourist destinations so far in 2017, with Egypt coming in second.

Earlier this year, street artist Banksy opened a boutique hotel in Palestine's West Bank, which, in hindsight, appears to have been a sage move, as tourism in Palestine is booming. According to the United Nations World Tourism Organization (UNWTO), the occupied territories witnessed a 57.8 percent rise in international arrivals so far this year.

Overlooking the Israeli West Bank barrier, Banksy's politically-charged Walled Off Hotel has likely helped raise awareness of tourism in Palestine, which is on course to welcome more than 630,000 holidaymakers by the end of the year. Read our review of the Walled Off Hotel. 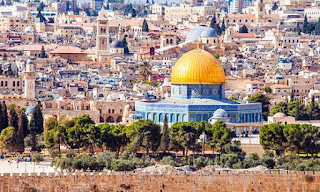 Egypt's tourism industry has had a difficult time lately. Ongoing political unrest and the downing of a Russian passenger plane in 2015 –which investigators attributed to terrorism – deterred many people from visiting the North African nation.

Much to the chagrin of the Egyptian authorities, the U.K. government still refuses to let airlines fly to Sharm el-Sheikh, from where the doomed jet departed – meaning Britain is the only European nation apart from Russia not serving the holiday resort town.

That hasn't stopped other nationalities from flocking to the country, which has witnessed a 51 percent spike in international tourist arrivals this year and is on course to welcome nearly 8 million holidaymakers in 2017 (although that's still well below the 14 million who visited in 2010). 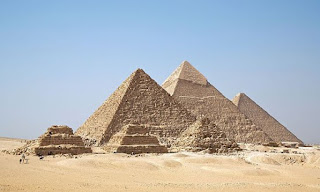 Most people probably couldn't point to this archipelago on a map, but that hasn't stopped the Northern Mariana Islands from emerging as one of the fastest growing tourist destinations on the planet. According to UNWTO, arrivals are up by 37.3 percent so far this year.

The self-governing U.S. commonwealth territory welcomed a modest 531,000 tourists in 2016, so we're not talking about a stampede here. Just as well really, because people heading to this 15-island archipelago – with its swaying palms and powdery shores – go to escape the masses, not jostle for space with them on the beach. 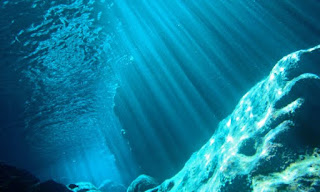 Okay, perhaps seeing Iceland in this list isn't really a surprise. In fact, it has been well documented by this newspaper how popular the destination is becoming – a popularity attributed to the "Game of Thrones" effect and Iceland Air, which offers passengers free stop-offs in Iceland en route to the U.S.

And the trend continues. According to UNWTO, arrivals are up 34.9 percent already this year, meaning the nation is on course to welcome nearly 2.5 million holidaymakers by the end of the year. That's bound to heighten fears that the island is becoming a "Disneyland for adults". 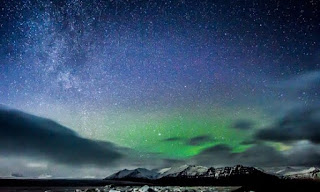 Tunisia's tourism industry suffered a similar fate to Egypt's following the Sousse beach massacre of 2015, when a gunman killed 38 people – including 30 Britons – during a shooting rampage.

The hotel where the massacre took place reopened earlier this year, and the Foreign and Commonwealth Office (FCO) has since eased its travel advice for Tunisia, which seems to have signaled a change in fortunes for the country.

The UNWTO reports arrivals are up by 32.5 percent so far this year. If the trend continues, some 7.5 million holidaymakers would visit Tunisia in 2017, not far off the 7.8 million who flocked there in 2010.

With some changes made, this article was originally posted on 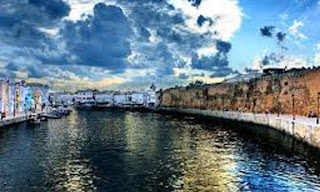 Tunisia - tunisia.com
Posted by Glenn Meyer at 7:59 AM