Ahmed Al-Rawi, the head of the Central Administration of Seized Antiquities Unit at the antiquities ministry, says that the seized artefacts were in the possession of a Saudi citizen.

The artefacts include a cane with a handle carved in stone bearing the shape of a man with a long beard wearing the Jewish cap (kippah), as well as five stone reliefs engraved with Hebrew text and other decorative elements.

A book of 29 papers written in Hebrew was also among the seized collection, with early studies suggesting that they could be the commandments of Judas Iscariot.

Al-Rawi asserted that the artefacts were seized after approving their authenticity in accordance with law 117/1983. 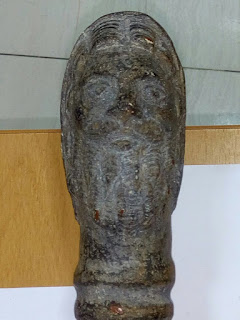 The Handle of the cane 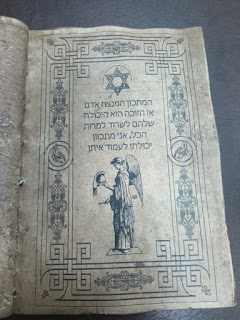 A paper of the seized book 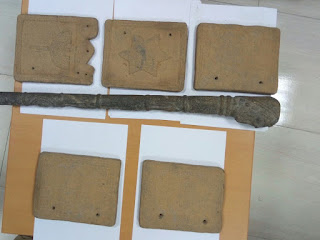 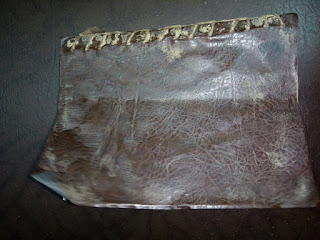 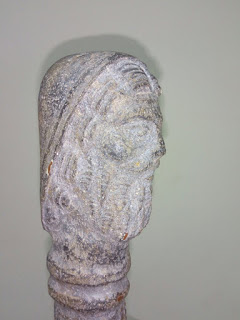 The handle of the cane
Short link: