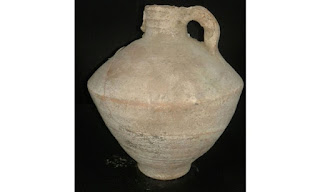 CAIRO – 6 August 2017: The burial chamber of ancient Egyptian King Seti II or Sethos II has been discovered in Minya governorate on Sunday.

The antiquities chamber was found under a citizen's house located in the governorate, according to a released statement by the Ministry of Antiquities.

There were also potteries found in the funerary chamber that belonged to the king. A new committee has been formed to continue discovering more of the king's belongings.

Known as the fifth king of the 19th dynasty royal family, Seti II has ruled for six years after receiving the throne from Merneptah and he was said to have acquired an unstable ruling period. 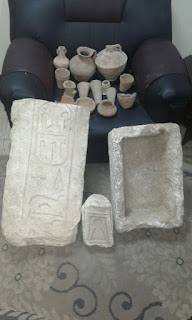 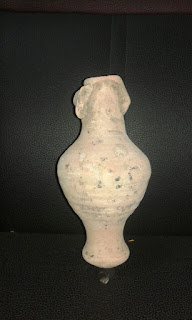 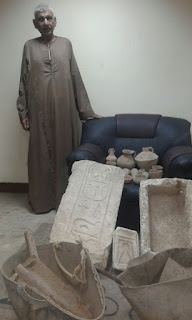 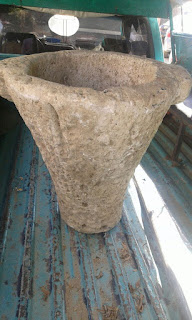