The Egyptian Textile Museum; a must-see attraction in Islamic Cairo

CAIRO: The Egyptian Textile Museum, with its vast collection displays the history of the textile industry in Egypt, was reopened for public Wednesday after its four-month renovation was completed.

Located at Islamic Cairo’s Al-Muiz Street nearby Khan el Khalili Market, “the building is an architectural marvel that was built in 1828 as a charitable educational facility by Mohamed Ali (1805-1849) to serve as a good deed for the soul of Ismail Pasha; his son,” Islamic history professor at Minya University Fathy Khourshid told The Cairo Post Wednesday.

The building was later served as a school before Egypt’s former Culture Minister Farouk Hosni launched a renovation project in 2010 to turn Al Muiz Street into an open air museum. In December 2010, the building became the Egyptian Textile Museum before it was closed again for renovation in April 2014. 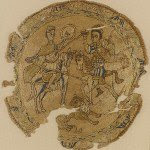 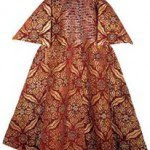 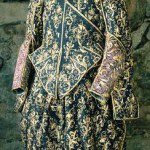 Although the museum is small, the items are clearly displayed and labeled with useful details on the items’ original use, dates and location of origin.

“Each one of the museum’s 10 rooms has several wall sections with historical facts relevant to the room’s time period written in both Arabic and English,” he added.