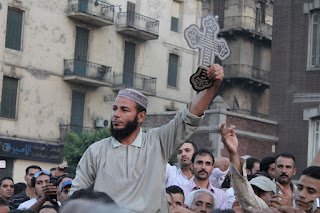 In celebration of the Coptic Apostles' Feast on July 12, the Egyptian Coalition of Minorities hosted its second annual iftar at the Sha'ar Hashamayim Synagogue in Downtown Cairo, commonly known as Adly Street Synagogue.

The iftar, which is the breaking of the fast at sunset during the Islamic Holy Month of Ramadan, was attended by representatives of Egypt's religious and ethnic minorities, who gathered to celebrate and advocate for the diversity and pluralism of the Egyptian society. 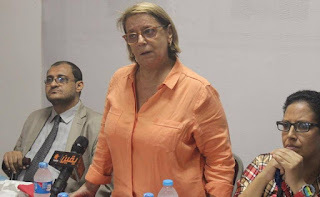 "I welcome you all to the synagogue, which is a house of God," said Magda Haroun, Jewish community leader in Egypt, adding that "despite our different beliefs, there is one God for all three religions."

"Today is a remarkable day in the history of Egypt," remarked Mina Thabet, member of the Egyptian Coalition of Minorities. "We're holding an iftar for Muslims, who constitute Egypt's majority, on the Apostles' Feast, a feast for Copts, who constitute Egypt's largest religious minority, inside the synagogue which belongs to Jews, Egypt's smallest and oldest religious minority." 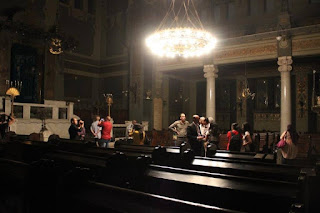 Thabet also expressed that the diversity and plurality of ethnicities and religions have always added to the richness of the Egyptian culture. "We apologize to the Jewish community in Egypt for the current status we have reached," Thabet expressed. "We hoped we would never see the day when a minority group would face threats of seizing to exist [among us]."

Minority rights have for long been a pressing issue in Egypt, given the vast diversity of ethnicities and religions the country encompasses. But while minority groups take various natures and origins, the mention of minorities is more than often associated to Copts – Egyptian Christians. 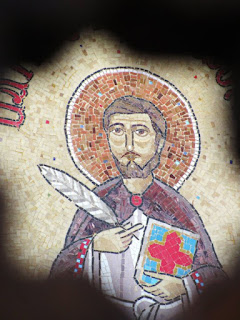 Although the majority of Christians in Egypt belong to the Coptic Orthodox Church, less than two percent of the population includes Armenian Apostolic, Catholic, Maronite, Orthodox and Anglican Churches, in addition to the Protestant community, and the followers of the Seventh-day Adventist Church. 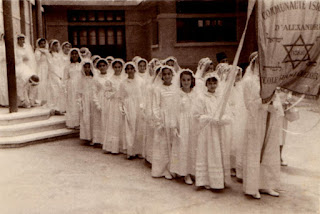 However, other religions in Egypt have found their inclusion more problematic. Among these religious communities are Shiite Muslims, who are estimated at under one percent, and the Jewish community, which includes less than 70 people who are mostly senior citizens.

According to Article 64 of the Egyptian constitution, "right to religious belief is absolute." However, it carries on stating that the law grants the followers of Monotheistic religions the right to practicing their religions and building houses of worship. 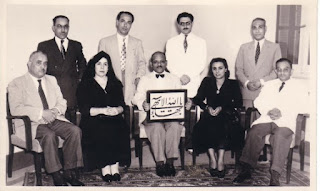 "We have a problem in Egypt concerning the identification of the legal character of some minorities like the Baha'is, which influences them when holding some governmental posts and running for elections; this is considered a violation against the citizens," Thabet said during a 2013 seminar entitled Political Rights for Minorities in Egypt. "In addition, freedom of expression and opinion had been jeopardized recently through the cases of religions' contempt."

While almost all minorities share the same struggle for harmonious inclusion in society and fair legal and constitutional representation, religious minorities have often been the center of attention of media coverage, unlike ethnic minorities represented in Egypt's Nubians and Amazigh.

The Nubian civilization –known to be one of the world's oldest civilizations- has, since its early years, taken roots around the Nile in Upper (southern) Egypt and northern Sudan. 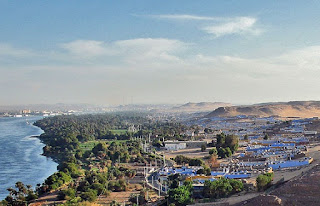 Given the nature of the lands they reside in, Nubians have long taken up agriculture and fishing as their primary professions. It wasn't until early in the 20th century – when the low dam was built in Aswan, and later the high dam – that the Nubian displacement in Egypt started, uprooting the Nubian farmers and fishermen from of their lands, and forcing them into 'displacement villages' that are neither fit for agriculture nor fishing.

Having been scattered across the country, Nubians have been fighting, since their first displacement, for their right to return to their lush homeland, but it was a fight that barely reaped any success. 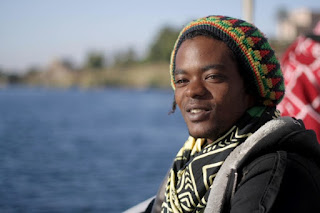 However, following the constitutional amendments which took place early in 2014, President Abdel Fatah al-Sisi pledged "to bring back the residents of [Egyptian] Nubia to their original areas and develop them within ten years."

"The right to return is our most important demand. When I used this term twenty-five years ago, I received many angry and hateful reactions," said Haggag Oddoul, a Nubian novelist. "Today, and as the notion of freedom has changed, I am starting to feel more acceptance of our demand, and I am pretty optimistic of where things will be going in the long run."

Meanwhile, another ethnic minority in Egypt has taken shelter in the Western Desert's Siwa Oasis. The Amazigh, or Berber, are believed to be some of the oldest civilizations of North Africa, with early mentions of the Amazigh dating back to as far as Ancient Egypt. 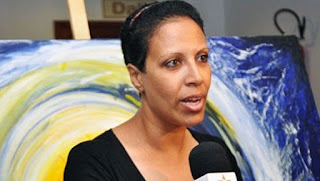 The estimated Amazigh population in Egypt is no more than 27,000 according to Amany al-Weshahy, the head of Egypt's Amazigh community and World Amazigh Congress chairperson's consultant. Much like many other minority groups, the Amazigh have been voicing similar concerns about legal and constitutional representation in Egypt.

In a statement to Egypt Source, al-Weshahy expressed her discomfort with defining Egypt as 'Arab' given that many ethnic and culture groups varying between Arabs, Pharaohs, Greeks, Turks and Nubians have blended and entwined giving birth to the country's current rich culture.

During the selection phase of Egypt's 50-person Constitutional Committee, responsible back in 2013 for amending the 2012 constitution, Al-Weshahy was greatly troubled by the state's negligence to include a representative of the Amazigh.

"You are few, why are you demanding seats in the committee of amending the constitution?" she narrated an Egyptian official once saying in reply to her request to include an Amazigh representative on board of the committee. 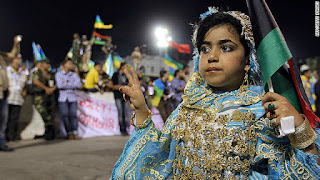 However, al-Weshahy found the "Cultural Elements" section which was newly added to the constitution a "promising" addition. "For us, those articles are significant achievements and they would be the basis of our next battle within the parliament, where we will push for new laws detailing our cultural and societal rights," she explained.

While calling for the inclusion of Egypt's minority groups in constitutional reforms may seem to have taken a rougher course than other groups, their plea remains quite similar to that of many Egyptians who felt alienated in their own homeland prior to 2011.

As many Egyptians continue to voice their demands for claiming their rights, so do Egypt's religious and ethnic minority groups.