Cal Day: The Cultures and Languages of the Near East 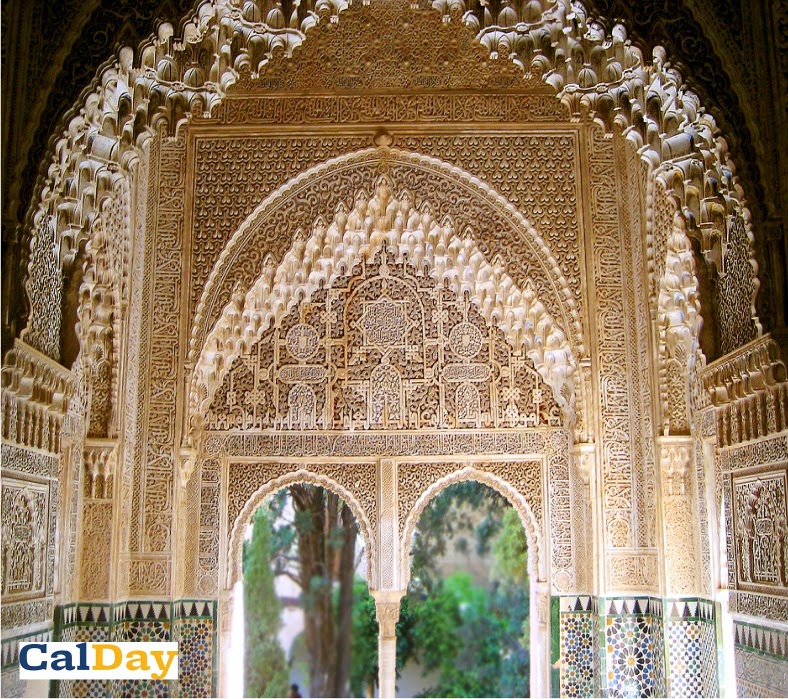 Cal Day: The Cultures and Languages of the Near East


10:00-10:30 AM
John Hayes, PhD, Lecturer in Arabic and Comparative Semitic
The Cultures and Literatures of the Near East
The Middle East region is an area of vital concern to Americans, an area where exciting events are taking place. To understand these events, Dr. Hayes will discuss the history, cultures, and religions of the different peoples who live there.

10:30-11:00 AM
Anna Cruz, PhD Candidate in Near Eastern Studies
A Vanished World: The Legacy of Andalusia
Nearly eight centuries of Muslim rule in Andalusia has shaped the artistic, literary, and cultural landscape of the Mediterranean. This talk will showcase some of the greatest achievements of architecture, science, and literature from this period of Arab culture.

11:30-Noon
Aria Fani, PhD Candidate in Near Eastern Studies
Demystifying Language Learning Today
This talk explores categories such as "useful" or "limiting," and their impact on language learning in the United States.

12:30 – 1:00 PM
Rita Lucarelli, PhD Assistant Professor of Egyptology
Demons in Ancient Egypt
This talk will explore the character of ancient Egyptian magical practices, with a special focus on the role that demons played
in magical texts and images.