Egypt Exploration Society mission unearthed King Khaba of 3rd Dynasty (rules for 6 years) Mastaba in Quesna, Minufiya governorate in the Delta.
Dr. Mamdouh El Damaty, Minister of Antiquities said "It is the first time to discover an Old Kingdom tomb in Quesna which is known for Roman period antiquities. 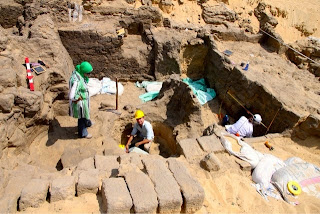 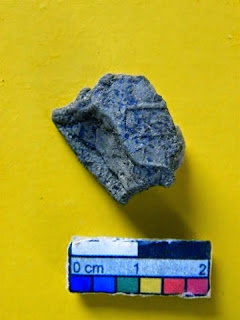 Dr. Joanne Rowland, director of the mission (EES Delta Survey) said " In 2010, a mud brick structure was discovered to the north of the site which the team suggested it is a Mastaba and then the excavations continued till in 2014 when a seal with the King's name was found and confirmed it is his tomb."
#Egypt #Egyptology #Archaeology
Posted 1 hour ago by Luxor Times