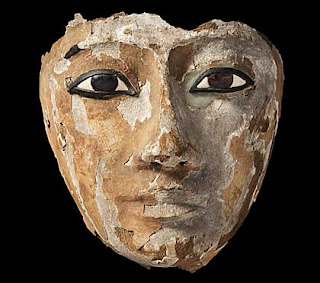 Beyond Beauty: Transforming the Body in Ancient Egypt opens at Two Temple Place, the neo-Gothic mansion on Embankment on January 30 2016 and will offer visitors “the chance to experience the ancient Egyptians at their most spectacular and at their most intimate”.

Uncovering a civilisation fascinated by appearance and identity both in life and death, a collection of stunning artefacts will include personal objects such as jewellery, mirrors, hairpins, scent bottles and makeup spanning four millennia from 3,500 B.C. to 400 A.D. Collectively, say curators, the objects will provide an insight into "some surprisingly familiar daily routines" and "the ever changing styles of the time". 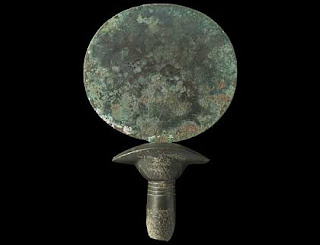 A copper alloy mirror with the upper part of a stone handle preseved in the shape of a papyrus column; Late Middle Kingdom (2055-1650 BC). Unprovenanced.© Courtesy Two Temple Place and Macclesfield Museum
In keeping with the Winter Exhibition ethos of highlighting the richness of regional museum collections, the exhibition has been developed in partnership with six museums from across the country. Previous Winter Exhibitions at the venue have featured the extraordinary collections of 19th century north west cotton magnates and treasures from Cambridge University Museums.

With many of the valuable artefacts for the current display coming from the same archaeological excavations, the venue is offering a chance to see them together collectively for the first time since their discovery by pioneering Victorian Egyptologists.

According to the curator, Egyptologist Dr Margaret Serpico, the desire to “unveil the fabulous objects" held in the museums was borne out of a long term project to “raise awareness of some of the 200 ancient Egyptian collections in the UK”.

“I have always been amazed by the many wonderful artefacts in these collections, objects that I wished could be seen by wider audiences,” she says. “This exhibition is a fantastic opportunity to celebrate these collections and appreciate how important it is that we care for and preserve them into the future.” 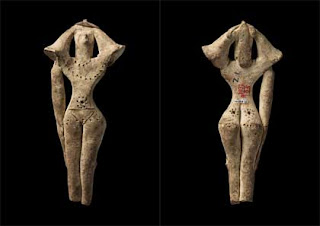 Front and back views: Marl clay female figurine symbloising fertility; Middle Kingdom Dynasty 12 - Second Intermediate Period (1985-1550 BC); From excavations at Abydos.© Courtesy Two Temple Place and Royal Pavillion & Museums (Brighton and Hove)
For many visitors, the exhibition is also a chance to explore one of the capital’s late Victorian architectural gems, which now serves as headquarters for the charity, The Bulldog Trust.

Built by William Waldorf Astor, who had emigrated to England in 1891 as arguably, the richest man in the world, no expense was spared when work began on Two Temple Place in 1892. In addition to the extraordinary lavish interior, when it was finished in 1895 the building contained the largest strong room in Europe as well as two other enormous fortified safes.

A fitting place to host some of our regional museums’ finest Ancient Egyptian treasures. 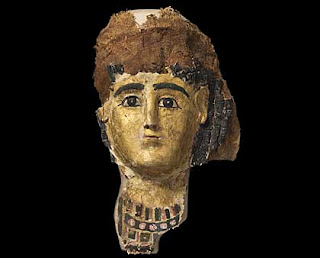 Part of cartonnage mask placed over the mummy of a woman. Roman Period (30 BC - 395 AD), possibly from excavations in the Fayum© Courtesy Two Temple Place and Macclesfield Museum 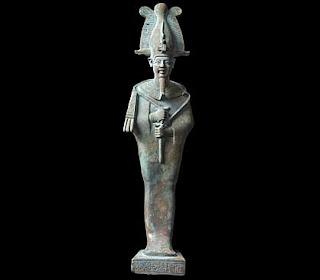 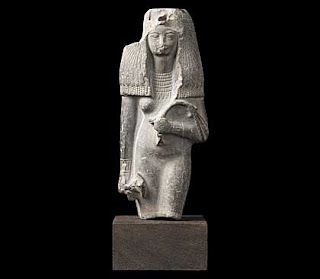 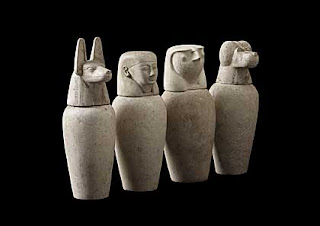 Set of canopic jars to hold the internal organs of a mummified body. The Four Sons of Horus guarding the vessels are jackal-headed Duamutef, human-headed Imsety, falcon-headed Qebehsenuef and baboon-headed Hapy. Third Intermediate Period, Dynasty 22 (945-715 BC). From excavations at the Ramesseum, Thebes.© Courtesy of Two Temple Place and Touchstones Rochdale 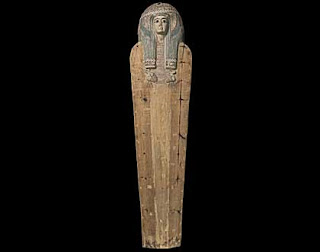 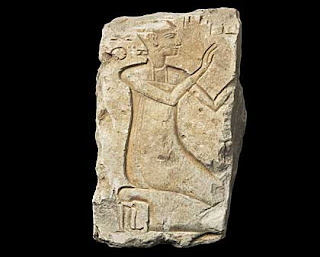 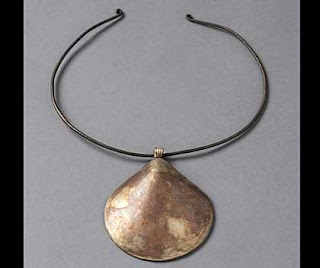