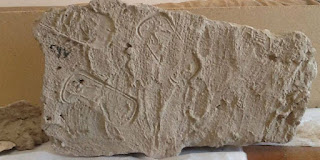 CAIRO: Exclusive photos of King Tutankhamun's tomb show never-before-displayed artifacts, as well as dried fruits for a snack in the afterlife.

The photos were taken during the transport of King Tut's treasures from the storerooms at the Egyptian Museum in downtown Cairo to the Grand Egyptian Museum where the young Pharaoh's artifact will be displayed by Youm7 reporter Ahmed Mansour. 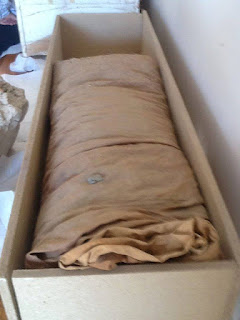 The rare artifacts have been in the storerooms of Cairo downtown museum since 1960s, Mansour said. 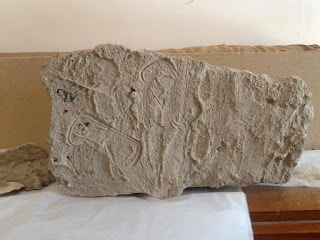 A fragment bearing the royal name of the boy King used to block the tomb entrance. It used to be attached to a seal that also bore his name.

The tomb of Egypt's legendary boy pharaoh in the Valley of the Kings was reopened for the public last week after its 5-week renovation work was completed, Director General of Luxor Antiquities Sector Mostafa Waziri said. 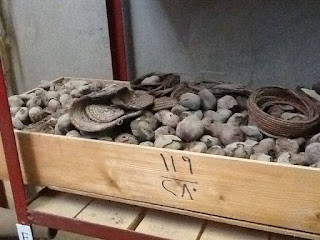 The tomb was closed Oct. 1 for renovation work aimed at giving the tomb a new floor and cleaning and restoring the lavish wall paintings in the underground chambers. The reopening of the tomb coincided with the 93rd anniversary of its discovery by Howard Carter on Nov. 4, 1922. 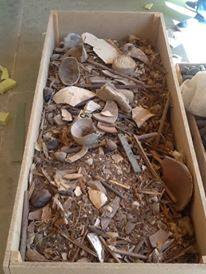 Debris remainign in the tomb after artifacts were removed