Brush up on pharaohs and gods with these 9 mythology books

Brush up on pharaohs and gods with these 9 mythology books 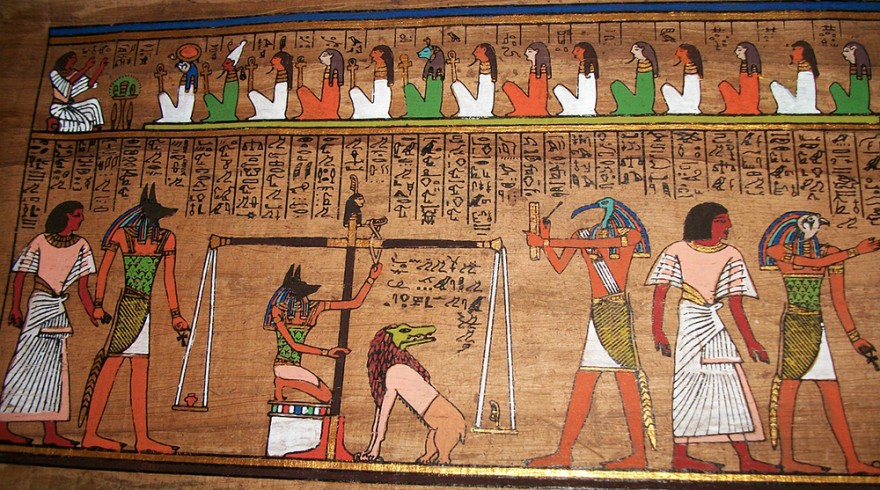 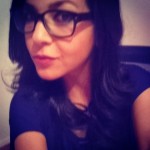 Nina Awad
Article Author
More posts by author
The understanding of Egyptian mythology, which is a collection of myths from ancient Egypt, is often seen as a tool to comprehend the complex nature of the ancient world and the actions of deities and gods.
Ancient Egyptians covered everything and throughout the years, their studies on astronomy, religion, and the creation of the humankind inspired thousands to follow in their footsteps.
Take a look at the following books that to this day, continue to inspire people from all over the world.


1. “Gods and Pharaohs from Egyptian Mythology” by Geraldine Harris 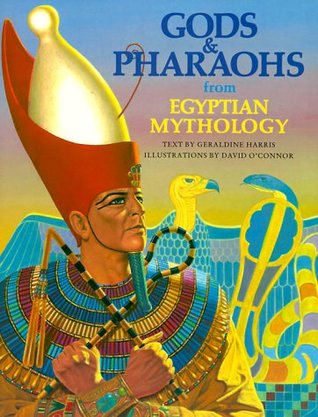 Image Source: GoodReads
The book was first published in 1982 and is widely considered one of the best books written about the subject because it is both rich in subject and beautifully illustrated.


2. “The Egyptian Book of the Dead: The Book of Going Forth by Day” translated by Raymond Faulkner and Ogden Goelet 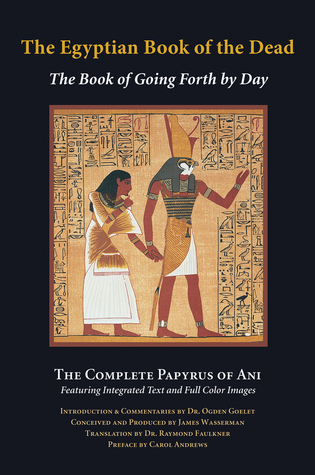 Image Source: GoodReads
Among Egyptologists, the book is seen as one of the most important books to study ancient Egyptian mythology and religions. In great detail, it explains the spiritual journey of man in the afterlife and what how Egyptians believed they should act among gods.


3. “The Ancient Gods Speak: A Guide to Egyptian Religion” edited by Donald B. Redford 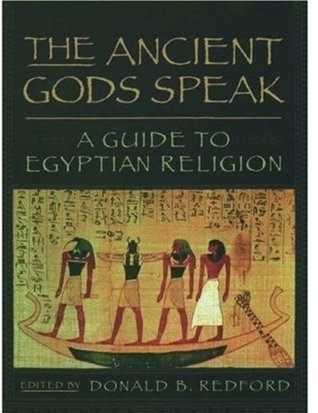 Image Source: GoodReads
From deities to the afterlife, this book covers a wide range of topics. Though every article presented in the book was written by an expert on the subject, it may not be to everyone’s liking. Nevertheless, “The Ancient Gods Speak” goes unchallenged due to its high quality historic context. 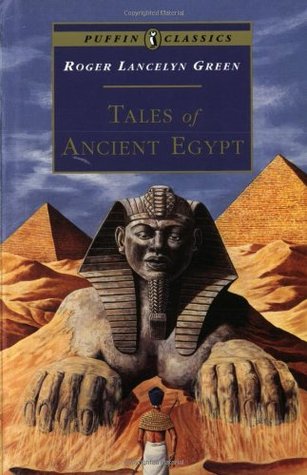 Image Source: GoodReads
Have you ever been interested in ancient Egyptian mythology, but found it too hard to keep up with all the deities, tales and myths? This book by Roger Lancelyn Green sparks your imagination with its illustrations and beautifully told tales. 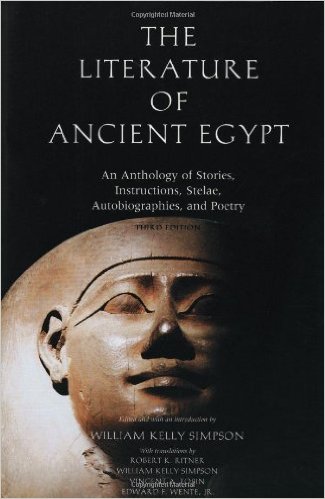 
6. “The Priests of Ancient Egypt” by Serge Sauneron 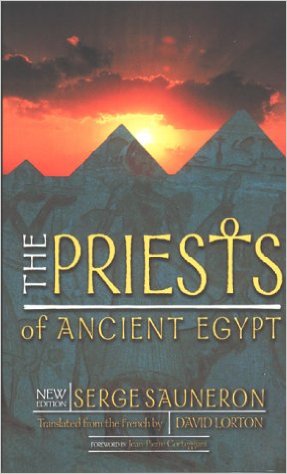 Image Source: Amazon
Though the book is in French, an English translation is available by David Lorton. “The Priests of Ancient Egypt” eloquently discuss the variety of priestly functions, temples, holy festivals, along with tombs and the Giza Pyramids. Sauneron also addresses the daily functions of priests in the ancient times as their duties were considered essential to prevent global chaos. 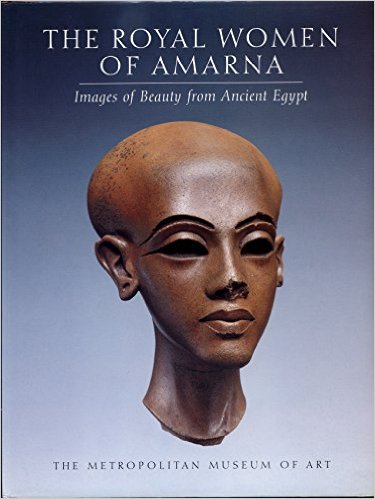 Image Source: Amazon
During his 17 year reign in Egypt from 1353 to 1336 B.C, Pharaoh Akenaten devoted his life and all his efforts towards the worship of Aten, the God of the Sun, thus creating a noticeable shift in ancient artwork. Through this book, Arnold takes us back through centuries long journeys to uncover the way women were portrayed in sculptures, paintings and carvings. 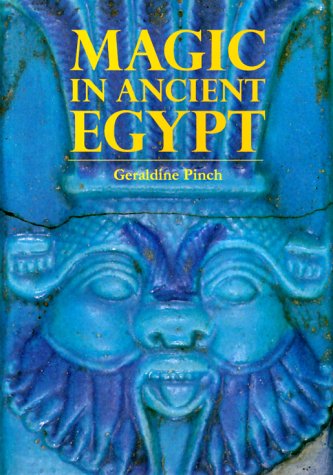 Image Source: GoodReads
Ancient Egyptians are known for their advances in technology, religion, medicine and magic. Contrary to popular belief however, magic and religion coexisted without any conflict. From pharaohs using elaborate and complicated magic to protect the civilization to a farmer protecting his crops, magic and faith were side by side. “Magic in Ancient Egypt” examines that essential connection and attempts to separate myth from reality by using historical writing.


9. “The Complete Temples of Ancient Egypt” by William H. Wilkinson 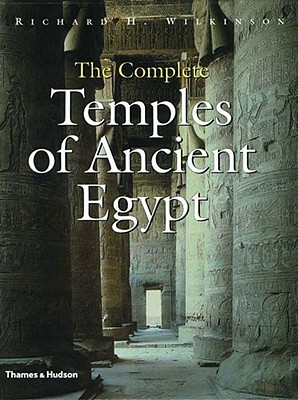 Image Source: GoodReads
This book gives you an in-depth look into ancient Egyptian temples, how they were built and decorated, how they functioned, and what happened to them once they were robbed or degraded. Wilkinson also explains many religious ritual ceremonies and festivals, which sheds light onto ancient Egyptian religions.