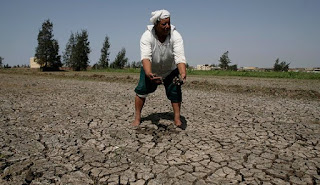 An Egyptian farmer removes pieces of cracked earth from his fields in a village near Balqis, northeast of Cairo, June 14, 2008. (photo by REUTERS/Nasser Nuri) 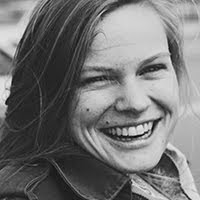 
Emily Crane Linn is a freelance journalist based in Cairo, reporting on social justice issues in post-revolution Egypt while doing research for a narrative non-fiction book project.