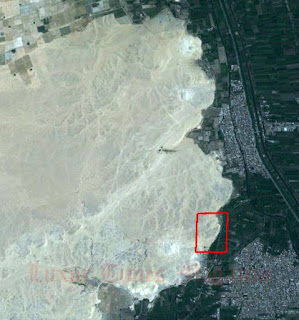 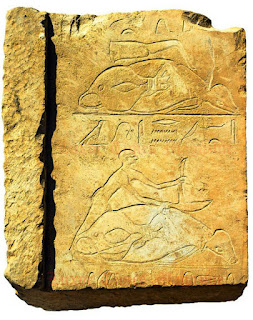 “The mission has been working on documenting and preserving the result of illicit digs which took place after 25th of January 2011 turmoil.” Dr. Mamdouh El-Damaty, Minister of Antiquities, told Luxor Times.
The discovered tomb belongs to a High official dated to 12th Dynasty at the reign of Senusret I. The tomb owner held the title “Royal seal bearer” 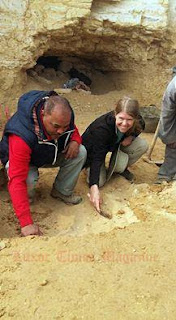 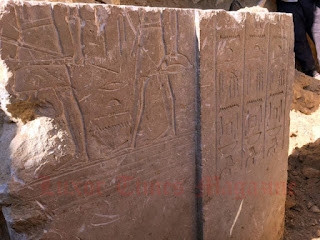 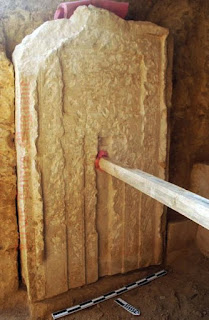 The mission will be holding a series of training session for Egyptian archaeologists working for the ministry of antiquities on the latest techniques to document and protect the sites using satellite technologies.