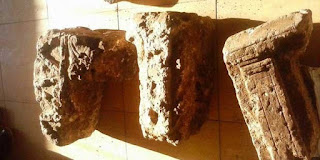 Sebaei was notified that a citizen excavated beneath his house in Sakulta, a small Upper Egyptian city near Akhmim; the security forces stormed the citizen's house and arrested him.

The security forces found a big hole leading to a crypt then to a big temple that dates back to the Roman Empire. 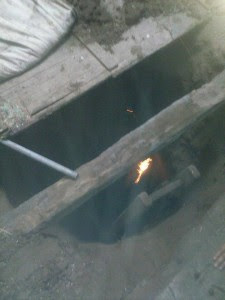 An old kingdom boat at Abusir area was discovered by a mission of the Czech Institute of Egyptology in Egypt, Minister of Antiquities Mamdouh al-Damaty said in a statement Monday.

The sarcophagus of Ankh-f-n-khonsu, a high priest of ancient Egyptian god Amun Ra, has been unearthed in the west bank of Luxor, Antiquities Minister Mamdouh al Damaty announced Nov. 26, 2015.