The former home of theatre and costume designer Oliver Messel has taken delivery of one of his creations; the Cleopatra headdress designed for Vivien Leigh 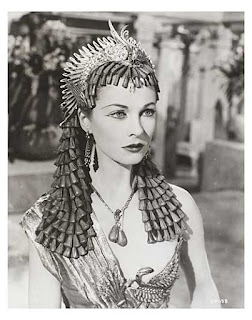 Vivien Leigh as Cleopatra in the film Caesar and Cleopatra (1945). Costume designed by Oliver Messel© Victoria and Albert Museum, London
The V&A’s touring tribute to one Britain’s most iconic and beautiful actresses, Vivien Leigh, heads out on the road this week with a first stop in the family home of her favourite costume designer.

Vivien Leigh: Public Faces, Private Lives includes items by set and costume designer Oliver Messel. Until September 4 it will be set in the romantic interiors of his former home – the National Trust’s Nymans in West Sussex.

Featuring more than 100 pieces on loan from the Victoria and Albert Museum’s Vivien Leigh archive, the touring exhibition features costumes and sketches, photographs and scripts.

Letters and diaries also shine a light on the private life of a star who shot to fame as the Oscar winning actress who played Scarlett O’Hara in Gone with the Wind and was later married to Laurence Olivier between 1940 and 1960, but who struggled with depression and ill health. 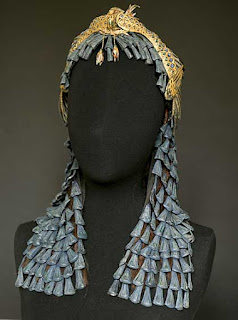 Vivien Leigh's Cleopatra headdress © National Trust Images. Photo: David McHugh
From Vivien Leigh’s private collection come a series of vivid stereoscopic colour photographs which give a detailed insight into many aspects of her career and activities, including film, fashion, theatre and working with Olivier. Visitors can view some of these striking images in a 3D slide show, as they were intended to be seen.

Fans can also explore Leigh and Messel’s creative collaboration on stage and screen with costumes and artefacts from A Midsummer Night’s Dream (1937) and the film version of George Bernard Shaw’s Caesar and Cleopatra (1945).

A 1943 letter from Leigh to the designer, recently discovered by Messel’s nephew in a family archive, shows the bond between them: “I have of course told Pascal [Gabriel Pascal, director of Caesar and Cleopatra] that nobody in the world must do the costumes except you.”

The magnificent headdress Messel made for Leigh as Cleopatra in the film is displayed alongside her Cleopatra costume, together with Messel’s original costume sketch and stills from the film, both of which have never previously be displayed. 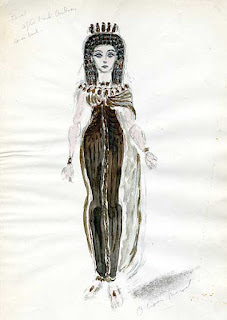 This Cleopatra costume was designed by Oliver Messel for Vivien Leigh as Cleopatra for the film Caeser and Cleopatra (1945)© Victoria and Albert Museum
Messel was considered the greatest theatre designer in the world but the strict wartime rationing of materials tested his creative skills to the limits. The headdress was created mainly from wax, wire, glass, beads and leather.

The film put on hold Messel’s wartime work as a camouflage expert, where he turned his talents to transforming pillboxes into haystacks, castles or roadside cafes, as well as more bizarre commissions.

Nymans has long been considered the early inspiration for the talented Messel, whose theatre designs also included the sets for the Sadler’s Wells Ballet (now The Royal Ballet) production of The Sleeping Beauty (1946) starring Margot Fonteyne .

“We’re really excited that our visitors will be able to see this new exhibition at Nymans and learn about the wonderful connection between Vivien Leigh and Oliver Messel,” says exhibition and programme officer Nikki Caxton. “The Gothic ruins here provide the perfect dramatic backdrop and invoke a real sense of theatre. 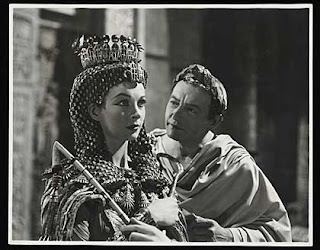 Vivien Leigh and Claude Rains in Caesar and Cleopatra (1945)© Victoria and Albert Museum, London
“Messel was brought up in a very artistic family and he and his siblings enjoyed a carefree existence at Nymans. It became a playground for fantasy and dressing up, where the children commissioned beautiful costumes and put on grand productions.

“It’s no surprise that Messel went on to develop his artistic talents, and he continued to return to Nymans as his career took off, even creating a studio space in the grounds where he’d work on early designs, in a place that inspired him.

“Nothing much has changed at Nymans, and nowadays our visitors can soak up the same atmosphere as they explore the woods and fields beyond the house and garden boundaries.” 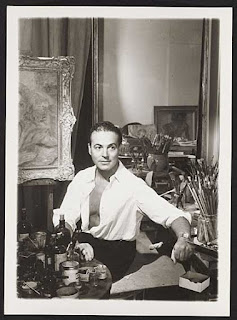 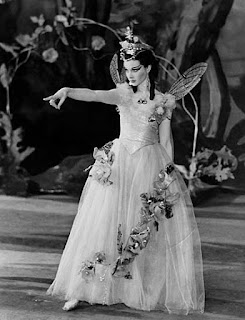 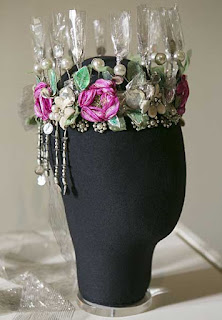 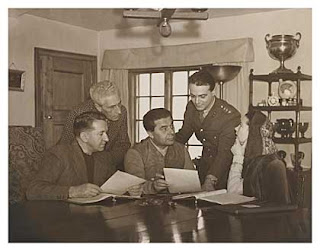 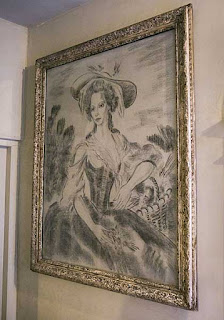 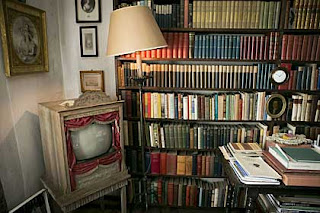 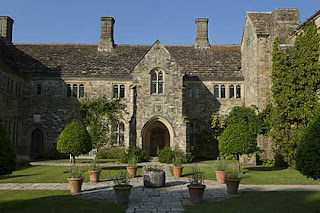 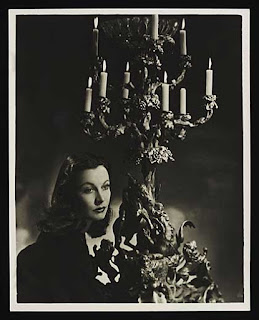 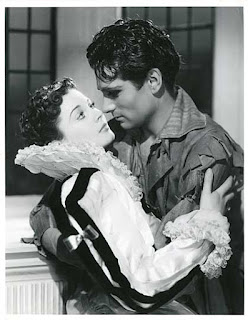 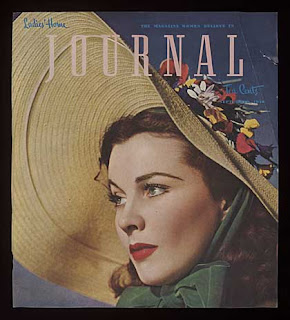 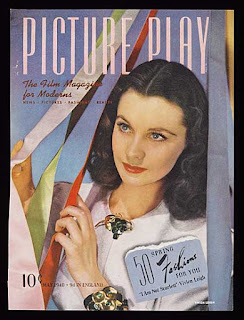 Vivien Leigh on the front cover of Picture Play Magazine (May 1940)© Victoria and Albert Museum, London 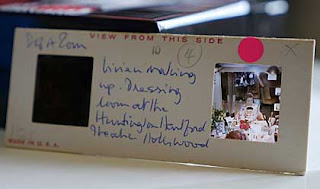 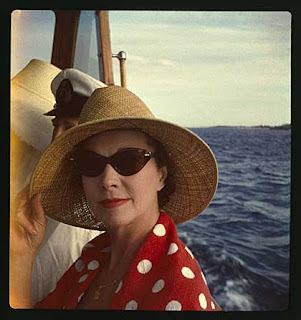 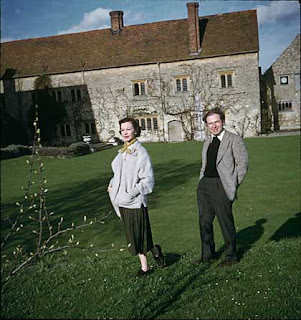 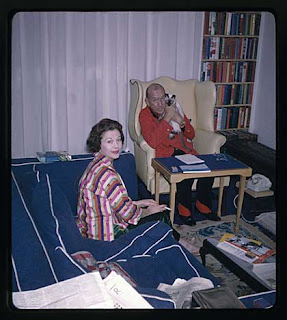