(86) ‎Ministry of Antiquities: Egyptian people to choose "a piece of the month" at the EM

This is a Facebook translation from Egyptian to Arabic. I have made no attempt to fix it, but you get the idea. Glenn 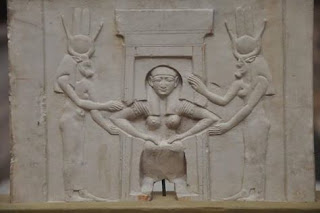 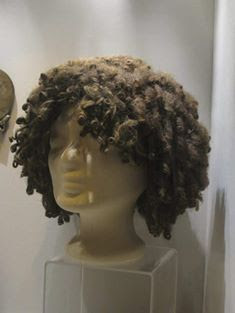 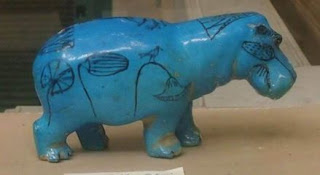