Next time someone tells you 'it's not THAT cold', show them this. 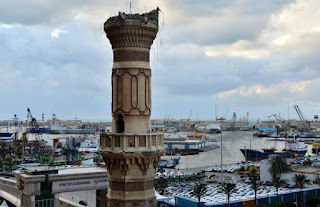 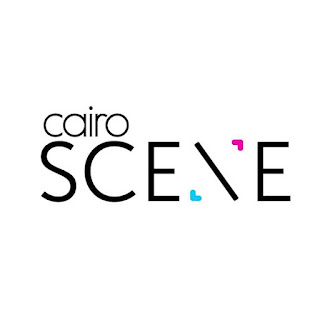 High speed winds, heavy rainfall and a swelling tide took control of Alexandria yesterday, as Egypt witnessed one of the coldest days this winter. Being quite literally in the face of the storm, Ibn Khaldoun Mosque took the brunt of the harsh conditions, resulting in the collapse of the famous landmark's minaret. 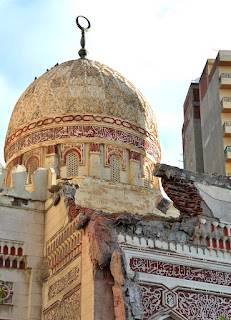 Meanwhile, Alexandria's streets were blanketed with sleet, while the roughness of the sea lead a container vessel to crash into the docks at Alexandria Port.