Photos of Luxor, Egpyt and its Ancient Wonders | India.com


Photos of Luxor, Egpyt and its Ancient Wonders

Take a closer look at the ancient Egyptian treasures of Luxor.

Luxor in Egypt, gets its name from the Arabic word 'Al Uqsur', which translates to 'the palaces', and that's exactly what you see when you arrive at what is commonly called the greatest open-air museum in the world. The city of Luxor lies along the vibrant Nile Valley, and was once the massive capital of the New and Middle Kingdom of ancient Egypt. Today, temples and tombs and ruins of the ancient kingdom lie in the midst of the modern city, out in the open and often with the backdrop of the desert or the river. The amount tombs and temples that lie amidst busy streets of a modern city is astounding. The city was once called Thebes, a great city that spread across both sides of the Nile, hidden from intruders behind the West Bank valley. Here, then, is a quick showcase of the wonders of Luxor. ALSO READ: Two Ancient Tombs Discovered in Luxor, Egypt

Pharaoh's statues in the temple of Karnak in Luxor 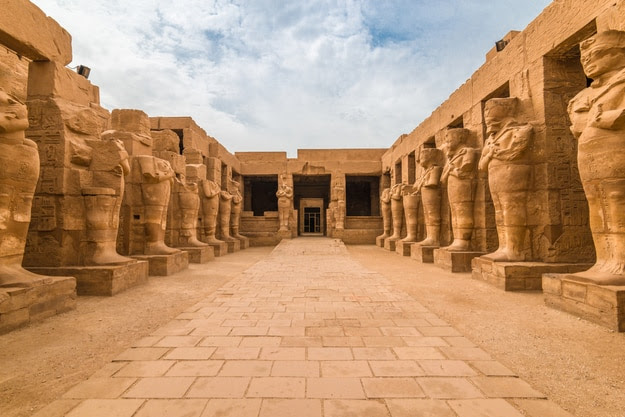 Panorama of the famous ancient temple of Hatshepsut 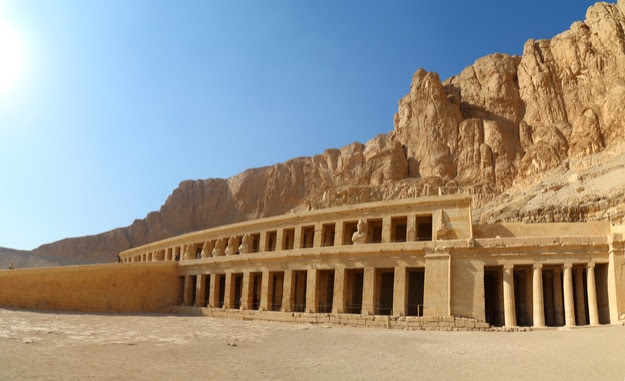 Pillars of the Great Hypostyle Hall at the Karnak temple 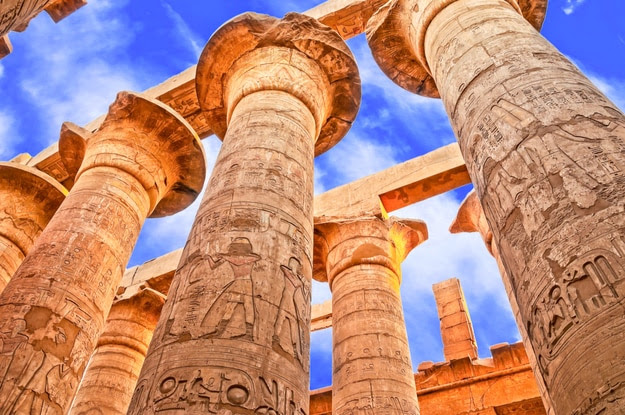 Felucca at sunset along the Nile, a traditional Egyptian sailboat on horizon and the skyline of Luxor on riverside 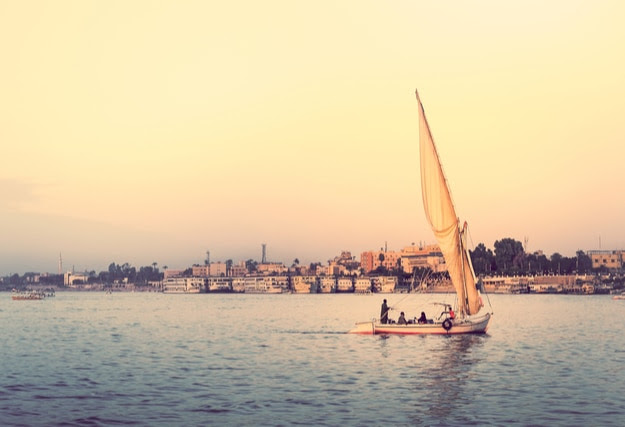 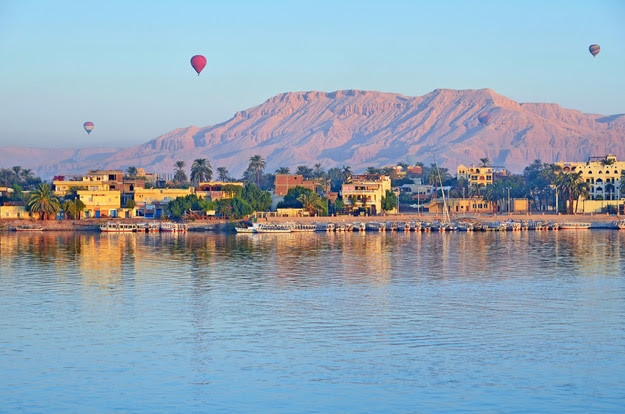 Another view of the ancient ruins of Karnak temple The massive statue of Ramesses II in a Luxor Temple 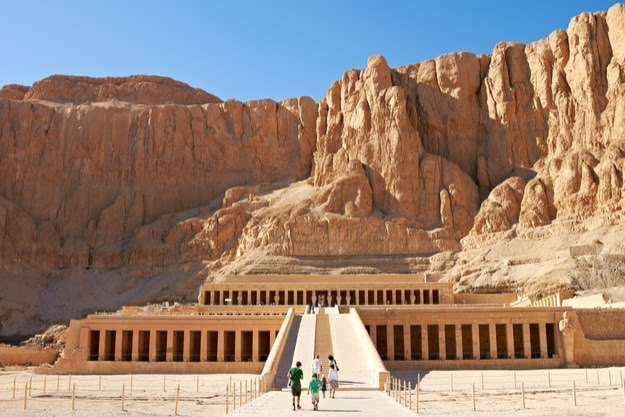 Statue in the temple of Karnak 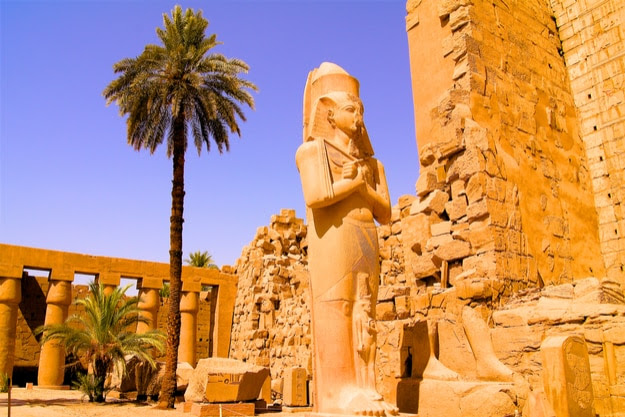 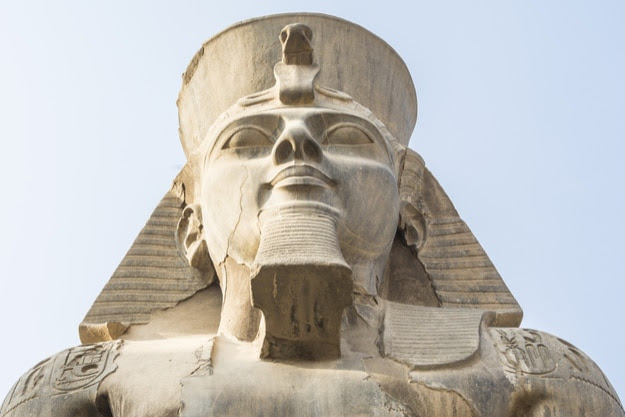 The massive buildings and tomb structures made centuries ago in the river delta and the rocky valley around Luxor have stood the test of time, remaining just as magnificent and ambitious as they were when they were first built. The ancient Karnak complex has monuments that you can spend a lifetime soaking in and learning about. NOW READ: Photos of Great Sphinx of Giza Will Tempt You to Visit Egypt

Luxor city today is largely run by the revenue from tourism, and its people are naturally open, welcoming and friendly towards the millions that make their way to the city. The city is said to contain around one-third of the world's most valuable antiquities and monuments, which is why its heritage sites are so important to see for everyone.