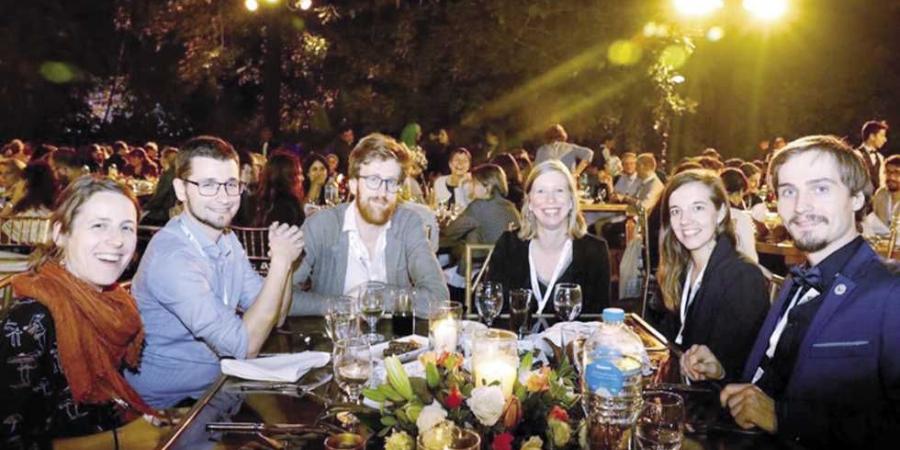 Egypt's Ministry of Antiquities organized on Tuesday a tour and a music dinner at Mohammed Ali's Manial Palace in celebration of the 12th International Congress of Egyptologists from November 3-8. The congress includes the cooperation of seven foreign archaeological institutes.

Anany thanked the Egyptologists for attending the congress and uncovering the secrets of the Pharaonic civilization and emphasized the keenness of the foreign archaeological institutes in Egypt to participate with the Ministry of Antiquities in organizing the tour.