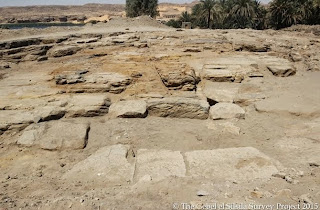 View Related Gallery »
A general overview of the temple. 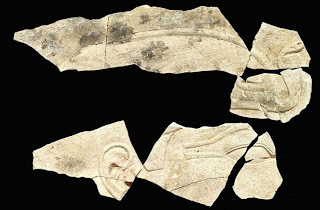 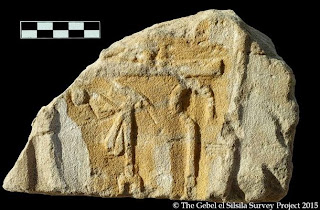 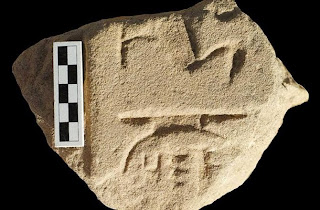 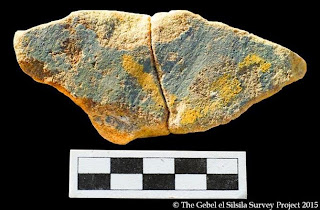 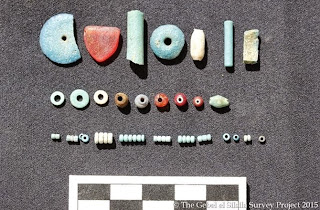 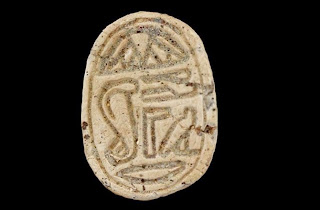 Remains of the long lost temple of Kheny have been unearthed at Gebel el Silsila, north of Aswan, Egypt’s Minister of Antiquities announced today.

Revealing the foundations and blockwork of the temple, the ruins are one of the few remnants of the settlement of Kheny or Khenu, which is the ancient Egyptian name — meaning “Rowing Place” — for Gebel el-Silsila.

World-class museums, art in the urban outdoors, stunning beaches, beautiful hikes. Check out all the free stuff you can do; only in L.A. . Continue at LA Tourism

The site, located on both banks of the Nile between Edfu and Kom Ombo, was extensively used as a quarry from the New Kingdom until Roman times.

Indeed, virtually all of Egypt’s great temples, including those at Karnak and Luxor, were built with sandstone from Gebel el Silsila.

“Now this finding changes the history of the site, and it firmly establishes Gebel el Silsila as not only a quarry, but also a sacred location,” she added.

While cult activities at the site were mainly associated with the Nile and its inundation, the principal deity was Sobek, the god of crocodiles who controlled the waters.

“At the moment we do not know to whom the temple was dedicated,” Nilsson said.

“We believe it marked the beginning of the east bank quarries. We hope further archaeological work and research will reveal more,” she added.

Nilsson and associate director John Ward have been working at Gebel el-Silsila since 2012, unearthing cartouches for Amenhotep III and Ramses II as well as hundreds of rock inscriptions.

The temple remains were recorded somewhere between 1906 and 1925 and described as a destroyed Ramesside temple in a map published by German Egyptologist Ludwig Borchardt in 1934. The temple was then forgotten.

Nilsson and John Ward located its remains by studying Borchardt’s rudimentary map along with an unpublished plan drawing by Egyptologist Peter Lacovara, curator at the M. C. Carlos Museum in Emory University.

While obvious marks on the ground refer to five columns bases in the west side of the building, two painted sandstone fragments featuring the Egyptian star and sky indicate the temple boasted a starred ceiling.

According to Nilsson and Ward, the remains reveal evidence for at least four chronological periods, spanning about 1500 years, from the reigns of Thutmosis/Hatshepsut, Amenhotep III, Ramses II to Roman times.

“The oldest building phase of the temple was made up by limestone, which is unique within a sandstone quarry, and may signify the official changeover from limestone construction to sandstone,” Nilsson said.

The archaeologists unearthed hundreds of decorated and painted blockwork, and over 300 decorated limestone fragments which showed iconography characteristic to the early Thutmosid period (1500-1450 BC). Hieroglyphic text mentioned the name of the site, Kheny.

“The limestone scenes had been destroyed during antiquity to be reused as foundation filling together with sand and pebbles for a later construction phase. A square decorated limestone base was still intact,” Nilsson said.

According to the archaeologists, further research is required to better understand the temple’s role and importance.

“We hope to continue the archaeological work on site, especially as its state of preservation is so poor and requires immediate documentation before it is too late,” Nilsson said.