The recent discovery of the tomb of an ancient Egyptian princess from the Fifth Dynasty has opened a new chapter in the saga of the Abusir necropolis, says Nevine El-Aref 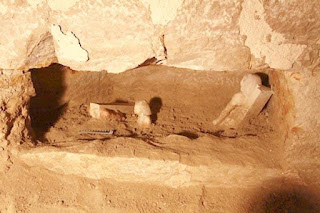