Today the Ismailia Museum celebrates its 83th anniversary, with further restoration works in the area to be undertaken soon 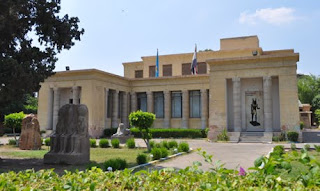 In an attempt to promote tourism, the Ministry of Antiquities celebrates today the 83rd anniversary of Ismailia Museum.

The celebration was to be inaugurated noon by Minister of Antiquities Khaled El-Enany and Ismailia governor Major General Yassin Taher. 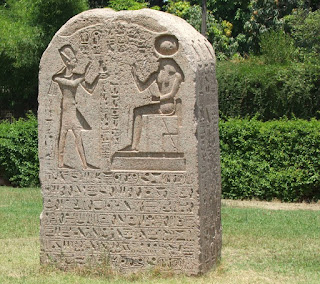 The relief of king Ramses II

Elham Salah, head of the Museums Department at the ministry, told Ahram Online that the celebration would include a number of sportive activities for children, a lyre (semsemeya) musical performance, and lectures on archaeology.

A documentary summarising the history of the museum since its construction in 1934 is to be screened.

Ismailia Museum was the second museum to be constructed in Egypt after the Egyptian Museum in Tahrir Square, Cairo.

The idea of its establishment started in 1911 when a French mission led by archaeologist Jean Kilda unearthed a collection of sarcophagi at Qantara-East city. 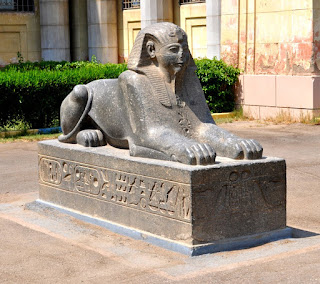 Ismailia Museum opened in 1934 in a building constructed in a style inspired by the Greco-Roman architecture.

The collection displays 3,800 objects from the Pharaonic and Graeco-Roman eras unearthed in the course of construction work on the Suez Canal 1859 and at other sites in Ismailia, Suez and Port Said cities.

Distinguished artefacts such as a collection of statues, scarabs, stelae and columns and records of the first canal built between the Bitter lakes and Bubastis by the Persian ruler Darius are also on show. The highlight of the museum is the large and beautifully preserved Roman floor mosaic depicting Phaedra sending a love letter to her stepson Hippolytus, while below Dionysus rides a chariot driven by Eros.

El-Enany is to also embark on an inspection tour around three monuments in Suez that will soon see restoration works.

These monuments are the Mohamed Ali Pasha Palace at Al Khour area in Suez city, the Suez Canal Authority edifice in Ismailia, and the Abbas Helmy II mosque in Ismailia.

Ahmed El-Nemr, member of the Scientific Office of the antiquities ministry, told Ahram Online that the Mohamed Ail Palace was built to be Mohamed Ali's residence when following up on army forces during his war against the Wahhabis in the Saudi Arabia. It is a two-storey house with a wooden dome at its eastern roof.

The Suez Canal Authority building was built by Fernand de Lesseps and consists of a basement, a ground floor and a first floor with 120 rooms.

El-Nemr said that the mosque was restored and inaugurated in 2013, adding that both the palace and the edifice of the Suez Canal Authority are in a very bad state of conservation and that a restoration project for them would be implemented soon. 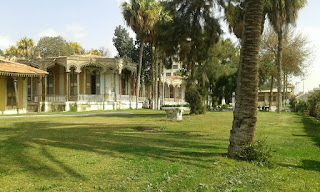