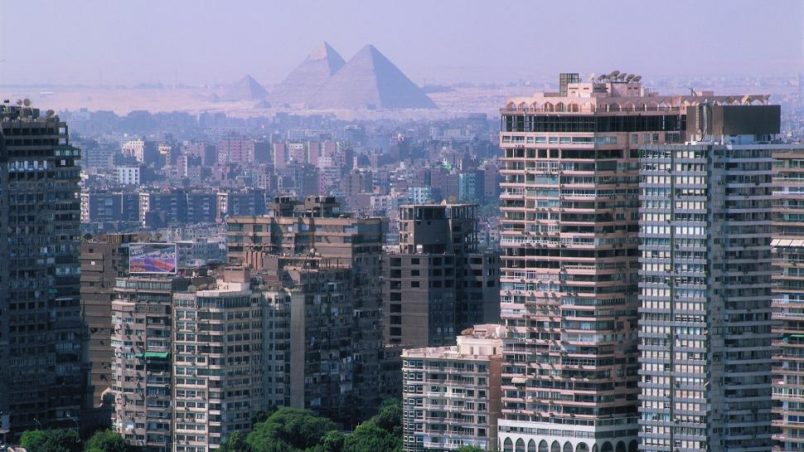 At least four people have died following an attack on a tourist bus near the Egyptian pyramid site of Giza.

The attack happened about 6:15 p.m. Friday when the bus carrying 14 people, including a driver and Egyptian tour guide, passed an improvised explosive device on the road from Cairo to the antiquities site, according to a statement from the Egyptian Ministry of Interior.

Three of the dead are Vietnamese tourists, while one was Egyptian. At least nine other people suffered injuries and were taken to the hospital as emergency workers and security services descended on the scene. Four of those injured had fractures while others had bruises and minor injuries, according to hospital sources speaking with Al Arabiya news.

While Islamic State has claimed responsibility for terrorist attacks in Egypt in the past, there was no immediate acknowledgment from any organization.

This was believed to be the first attack on tourists in Egypt since a July 2017 knife attack at Hurghada, a Red Sea resort popular with foreigners, claimed two lives. In January 2016, three European tourists were attacked while staying at a four-star hotel in Hurghada.

The country's tourism ministry, led by Rania Al Mashat, has stepped up efforts to boost the tourism economy this year alongside Minister of Antiquities Khaled El Enany. New reforms in the tourism sector call for additional investment and modernization with hopes of creating Egyptian jobs, but the vision is perennially threatened by security fears that date back at least to the 1997 attacks at Luxor, which claimed 62 lives.

Egypt routinely deals with terrorist attacks on its own people and institutions, particularly in the Sinai where 305 people died in a November 2017 mosque attack.