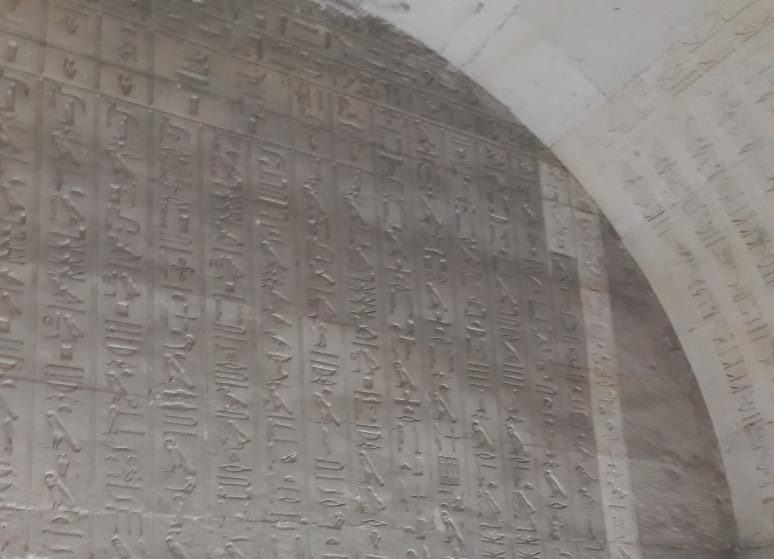 The Central Administration of Restoration, alongside the Ministry of Antiquities, has completed the restoration of the Badi An Est and Psamtik tombs in the area known as the Persian Well, in the Saqqara archeological site.

The restoration project took place in cooperation with a German mission from the University of Tubingen, which funded the project according to Gharib Sonbol, head of the Central Administration of Restoration.

The project includes the restoration of three ancient tombs for veterans of the old stat, and the cemeteries of Badi An Est, Psmatik, and Cenn Lipo.

The restoration of the Badi An Est and Psmatik tombs included removing salts that hid the frescoes, and reinforcing the walls and the stones, as well as highlighting the inscriptions colors on walls.

The mission is also due to begin renovation of the third cemetery of Cenn Lipo, after concluding the necessary studies, and the development of the appropriate restoration plan.

Non-harmful chemical compounds have been examined, for use in the cleaning and reinforcement of the walls of the cemetery, he pointed out.

He added that the restoration team also renovated the findings of the the Egyptian-German archaeological expedition at the same area, including an embalming workshop with a number of mummies, and a mummy mask.