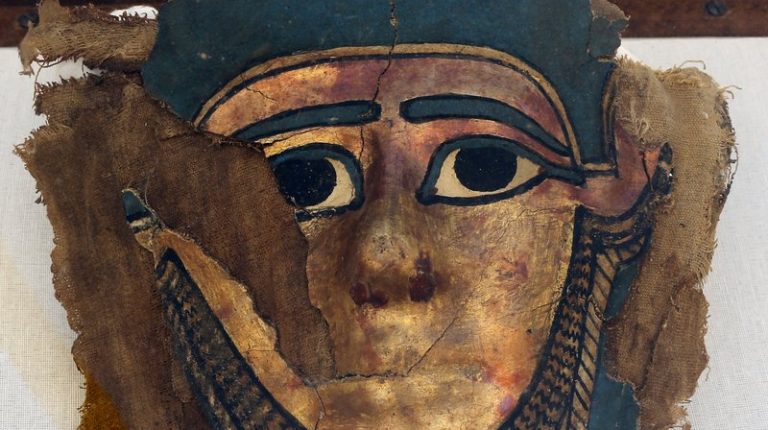 Following the intensive programme of restoring the time-worn, almost collapsing archaeological sites and cemeteries in Saqqara, which the ministry of antiquities has been adopting for the past couple of years, two veteran warriors' tombs, dating back to the Old Kingdom, were declared restored on Tuesday. This came during a statement published by the ministry of antiquities.

The Saqqara Saite tombs, located at a stela of the Persian Period, belong to two of the most prominent warriors of the Old Kingdom, 'Badd-y-Est', and 'Psamtik'. The tombs were restored as part of renovating the area of the Persian stela project, with the cooperation of a German mission from the University of Tübingen.

Gharib Sonbol, director of the Central Administration of Maintenance and Restoration, stated in the press release that the Saqqara Saite Tombs Project includes restoring three tombs belonging to historical warriors, two of which were renovated. The process is funded by the University of Tübingen, and carried out by an Egyptian mission from the ministry of antiquities.

Sonbol explained that the restoration process included erasing all of the minerals, and substances filling the gaps of the carved inscriptions—which were no longer recognisable—at the cemeteries.

Furthermore, he added that renovating the tombs included strengthening their almost collapsing walls, as well as preserving their colours.

The missions are to start renovating the third cemetery, once they complete studying its condition in order to set an appropriate restoration plan.

Earlier this year, the German mission unearthed a mummification workshop and several burial chambers, dating to the Saite-Persian period (664-404 BC),during excavation work at the same area.

The mission also succeeded in uncovering a gilded silver mummy mask in one of the burial chambers of the main shafts, attached to the mummification workshop. The mask belonged to a person who held the titles of 'The Second Priest of Mut', and 'The Priest of Niut-Shaes'. The mask is the first mask to be discovered since 1939. Moreover, an embalming cache, holding a large collection of pottery vessels, bowels, and measuring cups were found, paving the way to reveal more about the oils used in the mummification process in the 26th dynasty.