Underrated city should be on tourist map - Egypt Today 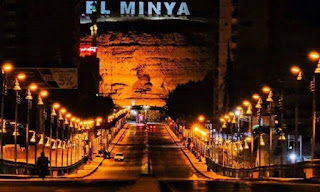 Underrated city should be on tourist map

By: Omnia Osama
CAIRO – 11 November 2017: It is time to utilize every inch of our country and reveal more about our secrets in order to proudly reimage Egypt in the world's eye. 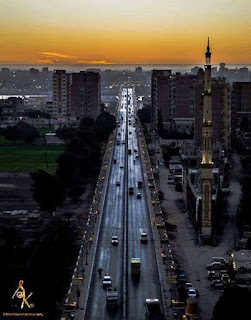 Minya City is one of the underrated cities in Egypt, but it has a great location at the halfway point between Cairo and Luxor, roughly at the border between Upper and Lower Egypt. Named the "Bride of Upper Egypt", the archeological sites it encompasses and its agricultural and industrial importance put the city on the top of tourist lists and government maps. 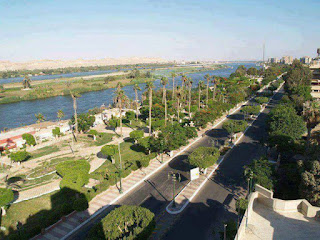 "Tell el-Amarna" is one of the most famous places in Minya. It is a flat piece of land next to the Nile Valley, with only a stripe of palm trees separating it from the Nile River. It stretches over 120 kilometers from north to south. The sand there is a mixture of ruins from temples and palaces that archeologists are still discovering. El-Amarna is named after a Bedouin tribe called Amarna, who lived in a valley there named "El-Tell". 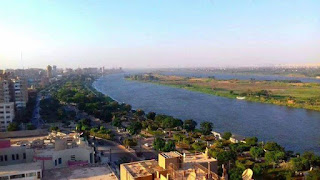 Bani Hassan is the second most famous site in the city and includes a lot of tombs. Those tombs tell us the real life and traditions of the middle kingdom. Bani Hassan lies on the eastern bank of the Nile and conjoins around 39 rocky tombs, like the tombs of Amenemhet, Khnumhotep and Khnumhotep I. 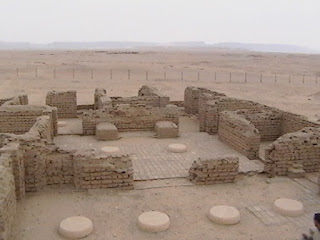 Tuna El-Gabal is a temple-shaped tomb belonging to the priest of Toth, the god of wisdom and knowledge, dating back to the age of Akhenaton. 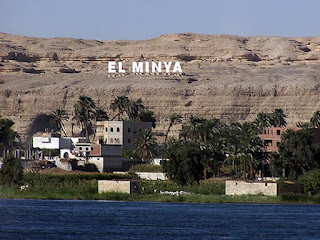 The Monastery of the Virgin Mary, located on top of a rocky hill, is called Gabal El Teir. El Teir is located about 25 km northeast from the capital of Minya. It was constructed by Empress Helena in the fourth century. 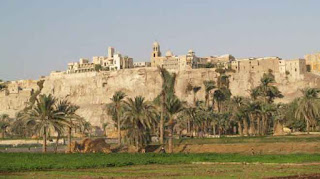 The archeological site is rich enough to attract thousands of tourists, there are many rural homes owned by Upper Egyptian residents. Residential homes are opened to tourists, whereby they can taste the traditional food in the city, like eggs and black honey.

Minya is worth visiting and valuable enough to attract tourism to Egypt and change the negative perceptions about Upper Egypt.