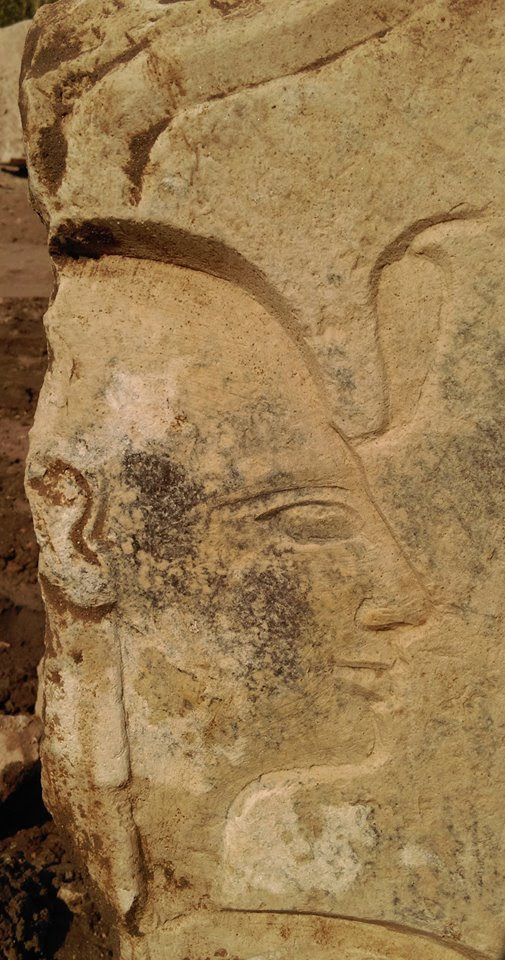 Director General of the Retrieved Antiquities Department of the Antiquities Ministry, Shaaban Abdel Gawad, said on Sunday that Egypt would retrieve from Cyprus 14 artifacts, including a vase bearing the name of Ramesses II, which was smuggled out of Egypt illegally.

The retrieval of the 14 artifacts would be part of President Abdel Fattah al-Sisi's visit to Cyprus, set for Monday, Gawad said in statements to the Middle East News Agency (MENA).

He explained that upon instructions by Antiquities Minister Khaled al-Anany, the Retrieved Antiquities Department has taken all necessary legal measures since October 2016, including contacting Interpol, the Ministry of Foreign Affairs and the Cypriot judiciary, which granted Egypt's legal right to the artifacts.

He stressed that his ministry has been exerting considerable efforts in the past years to recover Egyptian artifacts from abroad, especially those smuggled out of the country illegally, in addition to signing several agreements with a number of countries to recover auctioned-off Egyptian antiquities.