Will Tutankhamun be Moved to The Grand Egyptian Museum? | Al Bawaba


Will Tutankhamun be Moved to The Grand Egyptian Museum? 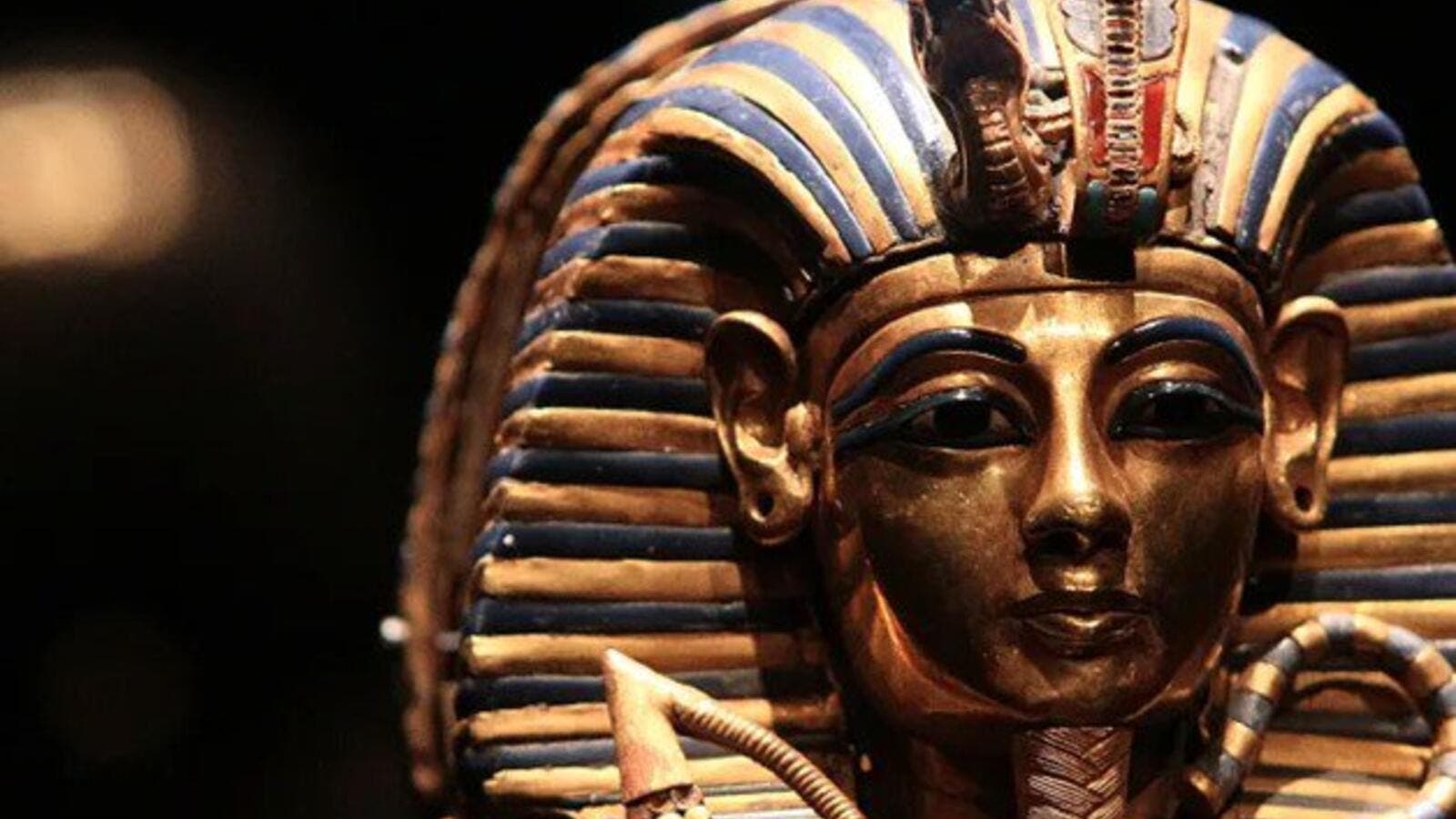 (Twitter)
Highlights
The statement came after Waziri's visit last week to the young king's burial chamber in the Valley of the Kings, to follow up, along with the Minister of Antiquities Khaled Anany, with details of placing the lid of Tutankhamun's tomb after its restoration

Mostafa Waziri, Secretary-General of the Supreme Council of Antiquities, told international press that the decision to transfer the mummy of Tutankhamun from its burial chamber in Luxor to the Grand Egyptian Museum (GEM) is not confirmed yet and is awaiting the approval of hundreds of Egyptologists, according to state media outlet, Al-Ahram.

Waziri said that the final decision is to be taken in a conference next month, attended by 600 Egyptologists from all over the world, to discuss the danger of moving the mummy from Luxor, and the process of restoring it to join the complete collection of the young pharaoh that will be on display at the GEM.

The statement came after Waziri's visit last week to the young king's burial chamber in the Valley of the Kings, to follow up, along with the Minister of Antiquities Khaled Anany, with details of placing the lid of Tutankhamun's tomb after its restoration.

In his statements, Waziri asserted that the risk of transferring the mummy lies within the fact that it is made of organic elements, which requires special treatment. "In case of transferring it, the mummy will be on display at a certain room for organic relics, including his chariots, and his golden throne," he explained.

The conference's decision will be submitted to a committee of the Supreme Council of Antiquities to make the final decision.

The decision of moving the young king's mummy is faced by a wave of criticism by a number of Egyptologists, and tourism decision makers.

The GEM is planned to showcase the complete collection of Tutankhamun, which for some means evacuating Luxor of its most attractive tourist attraction, and emptying the city of all its treasures.

The members of the Travel Agent Association Luxor announced their refusal to transfer the mummy along with all of its other belongings to the GEM, explaining that it would leave the city without any major tourist attraction, since all of Tutankhamun's other belongings were already transferred to the museum, which is planned to be open in 2020.

Nonetheless, Waziri explained that the tomb of Tutankhamun cannot absorb the large amount of people contentiously visiting it, as the surrounding atmosphere inside of the tomb – humidity and ventilation- is deteriorating, which also hardens the process of restoring the mummy inside of it.

This article has been adapted from its original source.