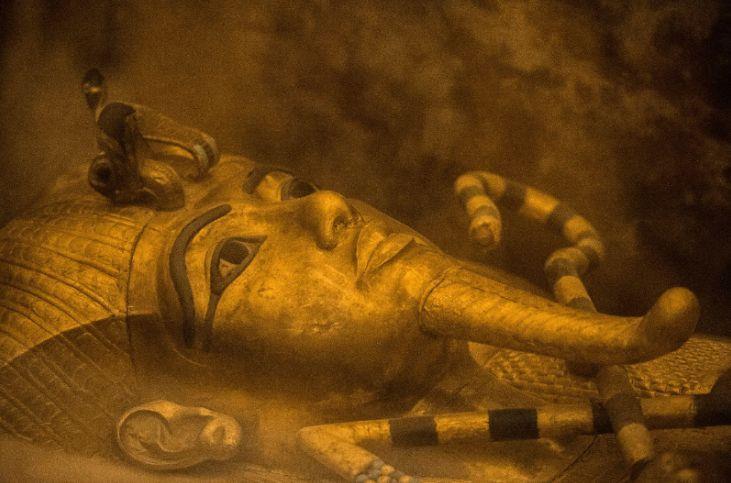 USP to host symposium on Egyptology

São Paulo – The University of São Paulo (USP) is hosting from September 9 to 11 the1st International Egyptology Symposium , at the Nicolau Sevcenko Auditorium at the School of Philosophy, Language and Human Sciences (FFLCH), in São Paulo. Scholars on the subject from across Brazil and elsewhere, including researchers from universities in the United Kingdom and Argentina.

The event will be themed Ancient Egypt in space and time according to material and written sources. For the keynote conference, María Violeta Pereyra of the University of Buenos Aires will discuss Egyptology in Latin America and the challenges of the 21st century. She holds a doctorate degree and leads Argentinian archaeological excavations in Luxor, Egypt.

María will go over the advent of Egyptology as a field of study in the 19th century, following a French expedition to the Valley of the Nile; its spread in Europe; and its arrival in Latin America during the early 20th century. Contact between researchers from around the world will also be addressed by the researcher, according to a summary of her lecture released by the USP. María will also speak on other occasions throughout the symposium.

Anyone can register; the cost is BRL 15, and participants will get a certificate at the end of the event. Prior registration is required (see information and link below). The Symposium will run from early morning to late afternoon on all three days.