A school headmaster on Sunday uncovered a Ptolemaic temple beneath his house at al-Mansha in Sohag, after he and another six people were illegally excavating antiquities, according to the Tourism and Antiquities Police in Sohag.

The police raided the house following a notification on the excavation, arresting the head master and his six accomplices. 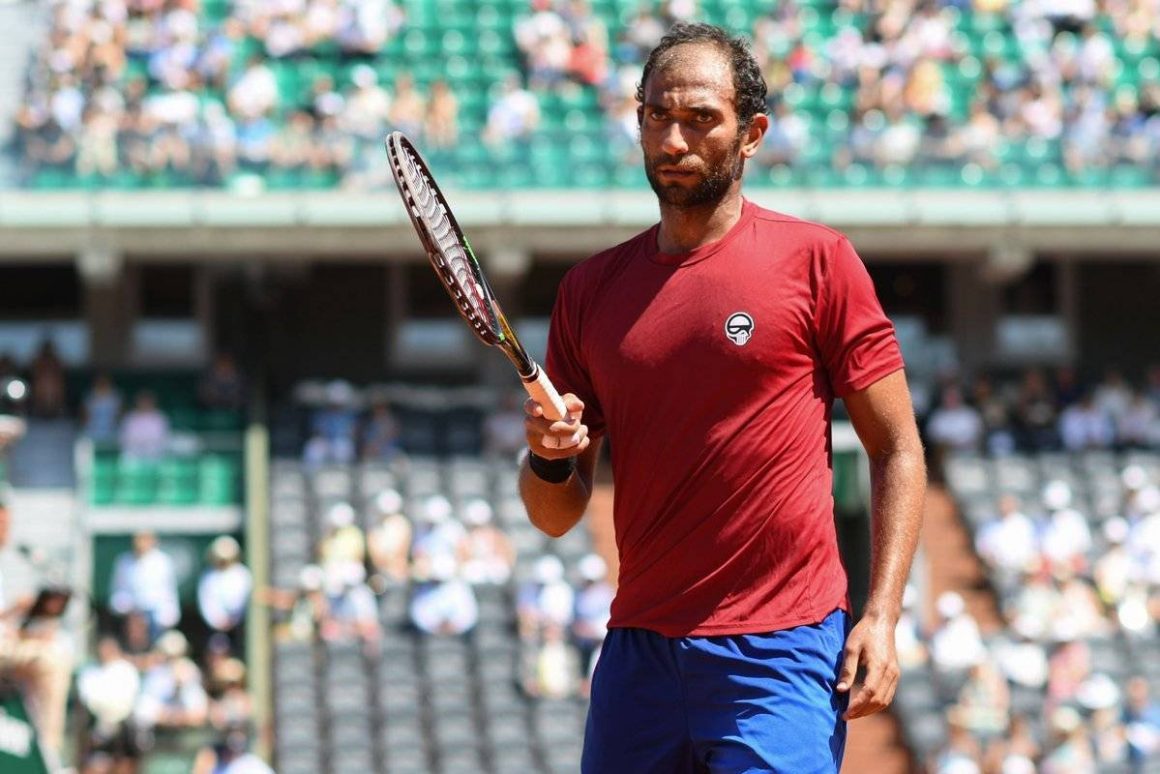 The police then discovered a hole one meter and 60 cm wide, and nine meters deep, leading to two basements containing limestone floors and walls stacked in a systematic manner, one of which contained a limestone room with drawings, writings and decorations.

The prosecution seized the house and filed a report to the police to complete investigations.

There are several sanctions and penalties under the Egyptian antiquities law.

Article 43 states that any person who traffics an antiquity is to be sent to prison in addition to fines minimum LE5000 and maximum LE50,000. The law stresses that all antiquities are strictly regulated and considered property of the state.

Areas in Egypt that are frequently the site of illegal excavations and trafficking include Sakkara in Giza, Akhmim in Sohag and different districts in Luxor among others.