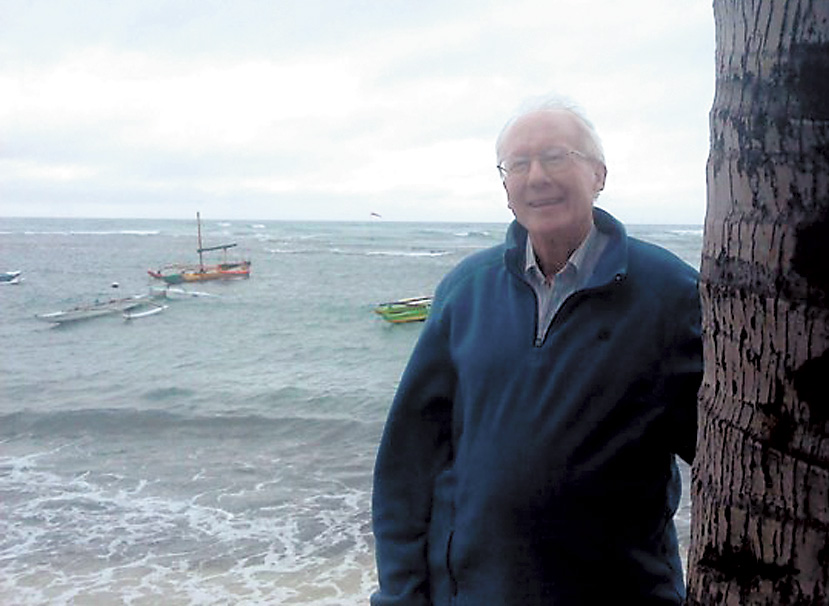 -Submitted photo
Lanny Bell, a Fort Dodge native who was an authority on ancient Egypt, died Aug. 26 in Old Saybrook, Connecticut. He was 78.

Lanny Bell, a Fort Dodge native who was an authority on ancient Egypt, has died.

For much of his career, Bell was affiliated with the University of Chicago in Illinois, and he worked extensively in Egypt as well.

He published scholarly works, including "Aspects of the Cult of the Deified Tutankhamun" and "Luxor Temple and the Cult of the Royal Ka." But Bell was also sought out by travel magazines for insights on Egypt.

Bell was born April 30, 1941, in Fort Dodge. to Gerald and Marjorie Bell. He graduated from Fort Dodge Senior High School in 1959.

He stayed in Egypt and became field director of the University of Chicago's Epigraphic Survey at Chicago House. Bell held that position from 1977 to 1989.

In 1989, Bell returned to the United States and became a professor in the Ancient Near Eastern Languages and Civilizations Department at the University of Chicago.

In 1996, he retired and moved to Old Saybrook. He didn't stay retired, however. He began teaching at Brown University. He also began leading tours to Egypt.

Bell was the president of the Chicago Society of the Archaeological Institute of America from 1992 to 1996.

A memorial service is planned for Sept. 24 in Old Saybrook. An additional gathering to celebrate his life is set for Set. 29 in Coopersburg, Pennsylvania.

Lauren Suarez
I remember Lanny well from high school. He wrote a note in one of my yearbooks and it was written totally in Greek! Besides being super intelligent, Lanny was just a plain nice guy
Like · Reply · 10h
Posted by Glenn Meyer at 10:04 PM