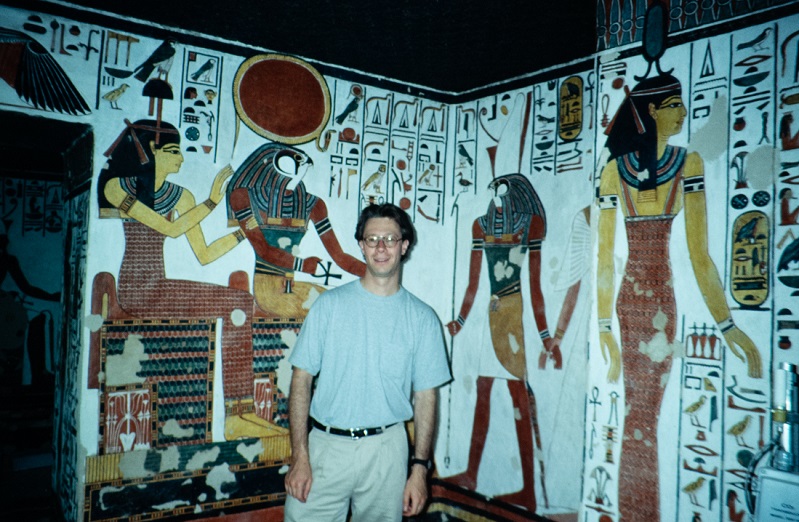 The Nelson-Atkins Museum of Art has announced the "Queen Nefertari: Eternal Egypt" exhibition will be coming to Kansas City in November. The exhibition celebrates the mysterious queen and wife to Pharaoh Ramesses II, who referred to her as "The One For Whom The Sun Shines."

The exhibit will not only focus on the queen herself, but also will feature the women of ancient Egypt. Emphasis will be put on royal life in palaces, everyday life of female artisans, and the strong underlying belief system of ancient Egypt. The exhibit is scheduled to run from Nov. 15 to March 29.

Artifacts gracing the exhibit will be from the world-renowned Museo Egizio in Turin, Italy, known for holding about 40,000 objects from all periods of Egyptian history. About 230 works of art that are about 3,000 years old will be featured in the exhibit at the Nelson-Atkins.

"It will be thrilling to have these ancient works of art in our midst, to imagine the hands that created them and the importance these objects played in Egyptian culture," said Julián Zugazagoitia, Menefee D. and Mary Louise Blackwell Director & CEO of the Nelson-Atkins, in announcing the exhibit. "What a privilege to welcome objects from one of the most significant archaeological sites in Egypt – the Valley of the Queens."

Discovered in 1904, Queen Nefertari's tomb in the Valley of the Queens was home for thousands of years to the personal objects buried with her. The most intriguing artifact of all may be mummified knees, believed to have belonged to Queen Nefertari, that may be her only existing remains.

Zugazagoitia has a deep personal connection to the incoming exhibit. He curated the exhibit "Nefertari: Light of Egypt," which in 1994 opened in Rome before moving on to Venice and Turin.

"These works of art will evoke a fascination with the mystery of rituals and beliefs, and they will ignite further interest in archaeology and the search for meaning in other cultures," Zugazagoita said.

Tickets are $18 per person.