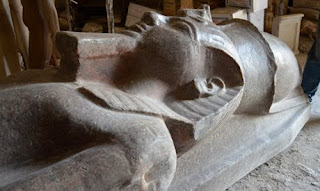 The Egyptian Ministry of Antiquities is set to ship on Wednesday a gift of a six-metre-tall replica statue of King Ramses II to Ecuador, to be erected in the country's capital Quito.

Amr El-Tibi, Executive Director of the Antiquities Replicas Unit at the ministry, told Ahram Online the statue is a gift to Ecuador from the Egyptian ministries of antiquities and foreign Affairs, and the Egyptian Tourism Authority.

The replica statue was carved by artisans in the ministry's replicas unit.

He added that the large statue took 60 days to carve, from a mixture of granite and other materials designed to withstand the Ecuadorian climate.

The statue is a replica of the statue of Ramses II that used to stand in Ramses square in downtown Cairo, but will stand in the grand hall at the Grand Egyptian Museum when it opens in 2017. 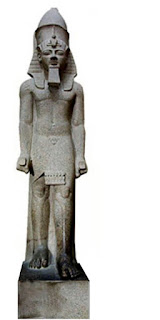