Collection of Egyptian and Near Eastern art gifted to Michael C. Carlos Museum 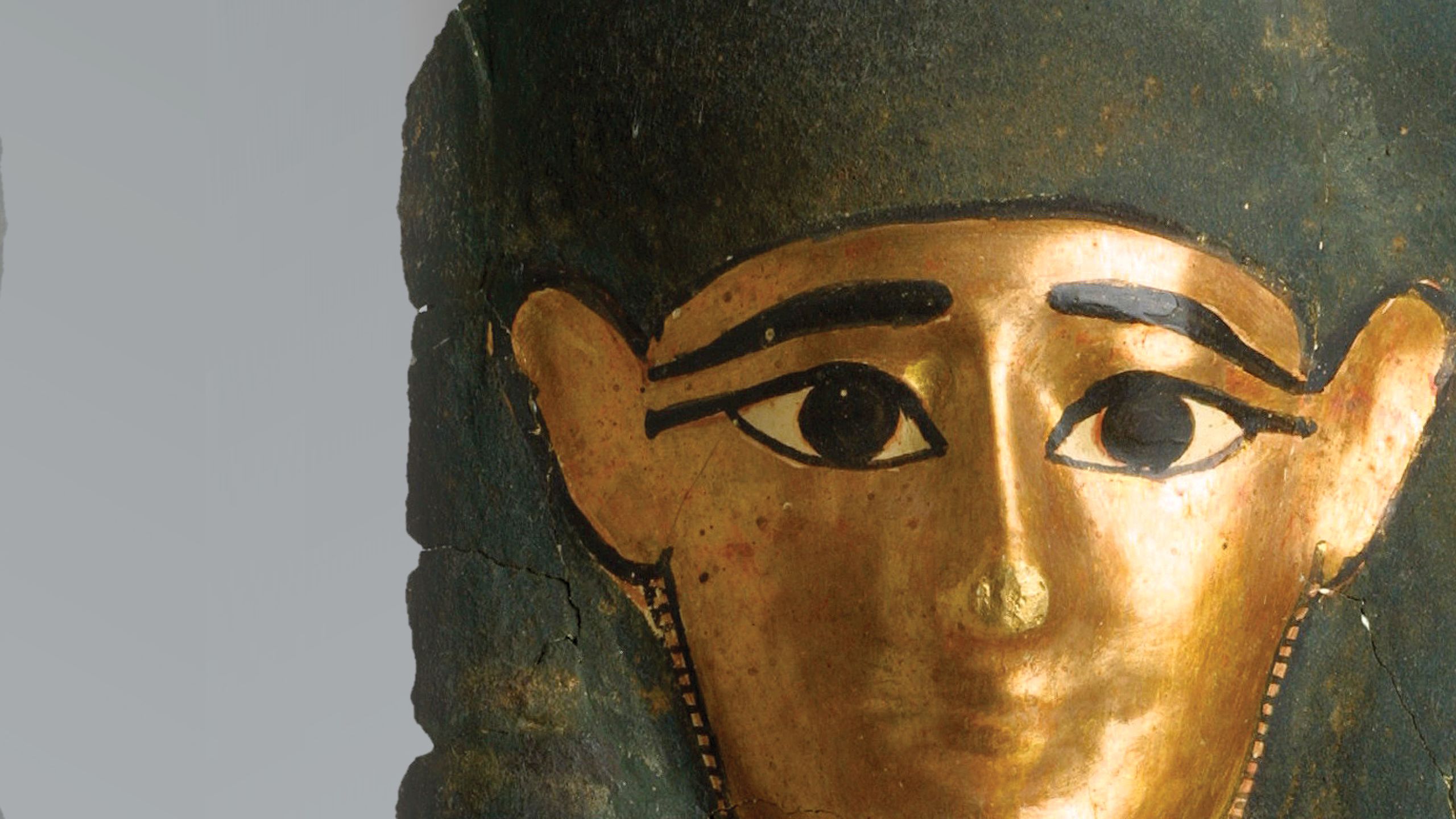 The Michael C. Carlos Museum is pleased to announce a centennial gift from the Georges Ricard Foundation of the Senusret Collection, one of the most extensive collections of ancient Egyptian and Near Eastern objects to be donated to a U.S. museum.

The Senusret Collection is named after the workman's village Hetep-Senusret in Fayum, Egypt, which was home to the laborers who built the pyramid of pharaoh Senusret II.

The Senusret Collection was assembled by French businessman Georges Ricard in the 1970s.

On June 2, 1975, the Senusret Collection opened to great fanfare as the Museum of Egypt and the Ancient World in Monaco, an event attended by such notables as Prince Rainier and Princess Grace. Within a few years, the museum closed due to conservation concerns.

In the 1980s, the collection moved with the Ricard family to Santa Barbara, California, as a nonprofit public benefit corporation, the California Institute of World Archaeology. In the interest of bringing the Senusret Collection to a larger public, Georges Ricard and his son Yann have shared it online since 1997 as the Virtual Egyptian Museum. A brief history of the collection and select works of art can be viewed through the Carlos Museum website.

The gift of the Senusret Collection strengthens the Carlos Museum and Emory University's position as a national and international resource for the study of ancient Egyptian and Near Eastern art and culture.

"We never intended or imagined the Senusret Collection would leave California, but once we met the Carlos Museum staff, the unthinkable turned into the compelling. Although we didn't want to part with the collection, we soon became convinced that entrusting it to the Carlos was a golden opportunity to realize all the hopes and dreams Georges had for it since its arrival in the United States more than 30 years ago," Yann Ricard notes.

"Nowhere else could we find such a cohesive, dedicated, and creative team of consummate professionals on a mission not only to lovingly preserve our world's cultural heritage but also to use collections to ignite imaginations, convey meaning, elicit emotion, and inspire reflection."

"Emory is thrilled to accept this remarkable collection for the Michael C. Carlos Museum," says Dwight A. McBride, provost and executive vice president for academic affairs. "Based on current assessments, the Senusret Collection is the largest single collection of ancient Egyptian art to be gifted to a U.S. institution in this century.

"The selection of Emory over many other preeminent contenders as the permanent home for this collection demonstrates the international renown of the Carlos Museum and its staff," McBride says. "A gift of this magnitude further elevates our university's reputation as a destination for scholars and students of ancient art and culture."

After the artwork is further researched and conserved, a process likely to take several years and in which Emory students and faculty will participate, the collection will go on view as a special exhibition at the Carlos Museum.

However, select works of art will be on view to attendees of Veneralia, the museum's annual fundraising gala, on May 18. Veneralia will mark the collection's North American debut and the first time it will have been exhibited since it was last on view in Monaco in the late 1970s. 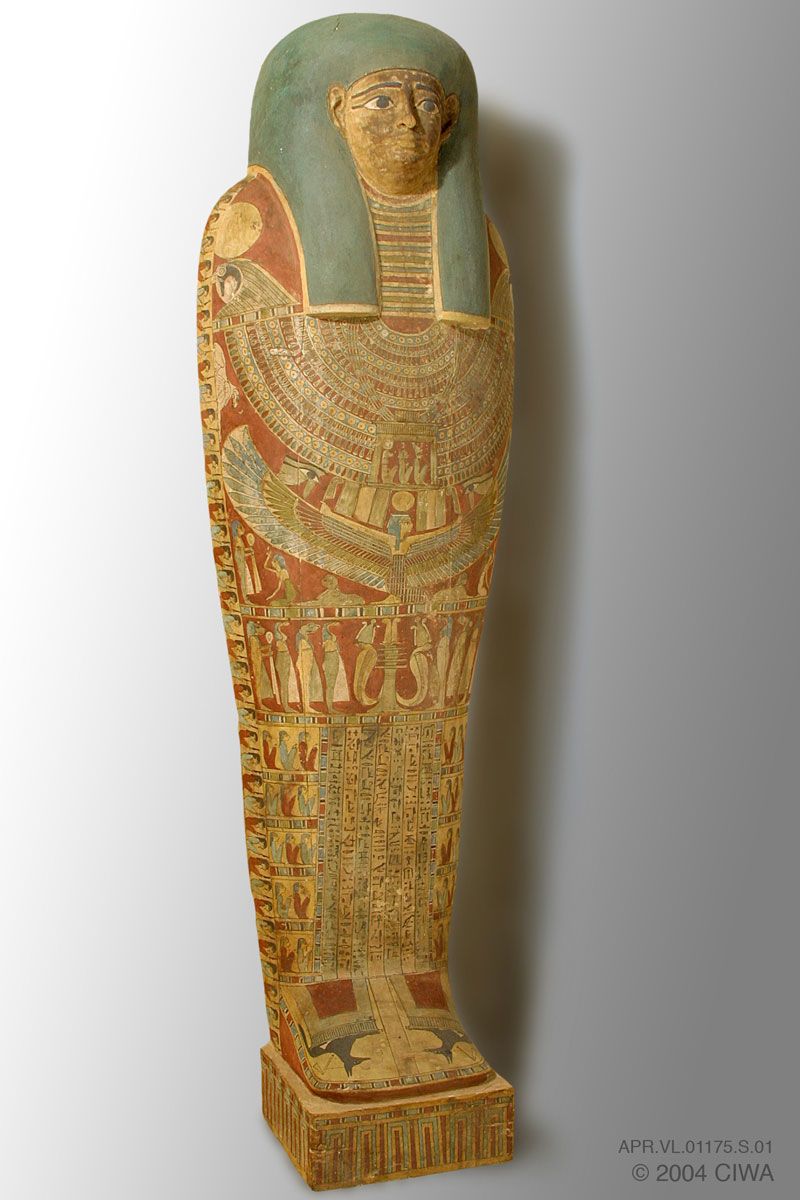 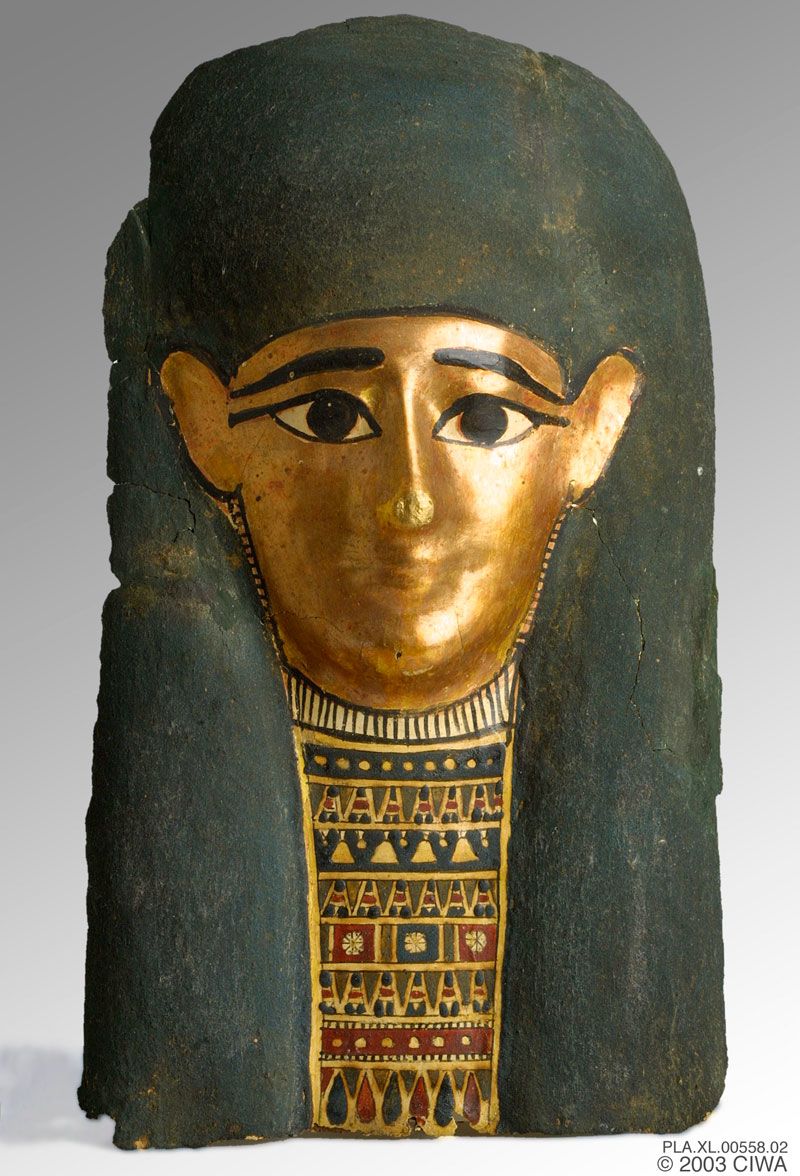