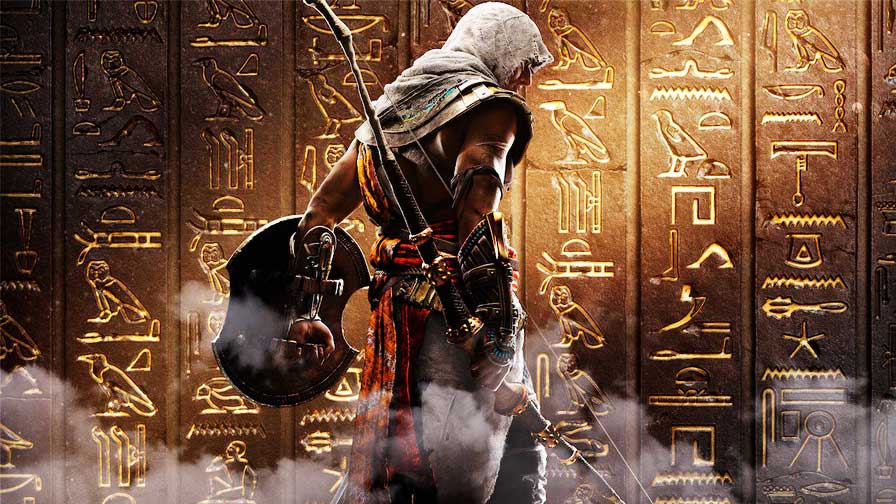 5 of the Best Video Gaming Experiences With an Egyptian Theme

One of the real joys of gaming is that it gives you a break from reality and immerses you in a whole different world for a few hours. There are no limits to what gaming can cover and this means that titles can be set around all kinds of fantastical environments.

The incredible history and mythology of a country like Egypt means it is the perfect setting for a video game and this has been proven on countless occasions down the years. In this article, we are going to take a look at five great games which have taken their inspiration from the country.

Released towards the end of last year, Assassin's Creed Origins saw gamers transported back to ancient Egypt to explore the birth of the conflict between the Brotherhood of Assassins and the Order of the Ancients.

As if to underline the game's historical credentials, an educational mode even put the action to one side and allowed players to learn more about life in ancient Egypt and how Ubisoft recreated it for the game.

With the general mechanics behind online slot games often being fairly similar, it is important for such titles to have strong themes to make them stand out. Often this means that developers turn to history, myths and legends for a little bit of inspiration.

While our first two games went right back in time for their inspiration, the Call of Duty series visited Egypt during the Second World War. The likes of the Sphinx and the pyramids made an appearance in downloadable content which was made available for Call of Duty WWII earlier this year.

Marking the first time Call of Duty has ventured to northern Africa, it will be fascinated to see if future games also make a visit. 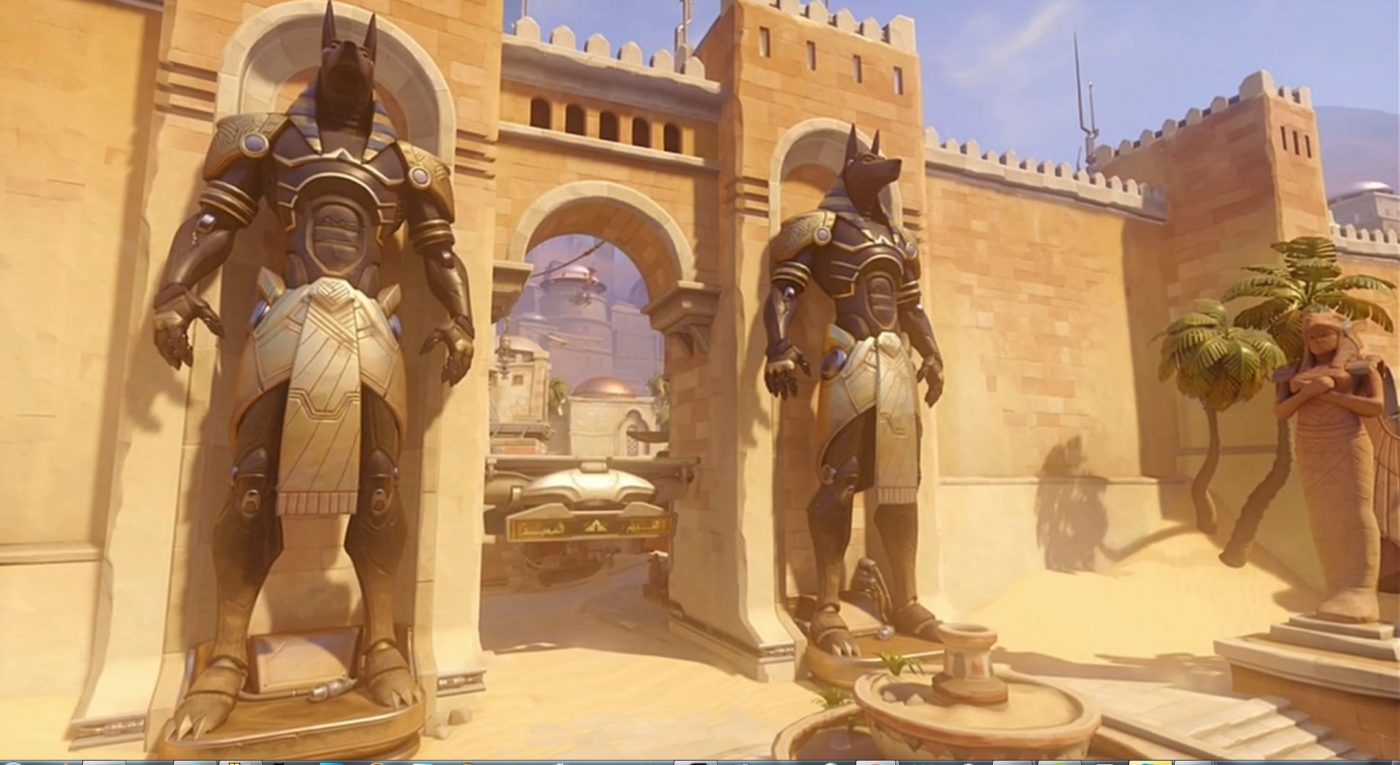 The hit first-person shooter Overwatch is another hugely popular title which has taken a trip to Egypt. Blizzard Entertainment's title used the country as the inspiration for its Temple of Anubis assault map, which is set on the outskirts of Cairo.

In the game, the area hides the entrance to a mysterious research facility which is located deep underground.

If a location has become synonymous with rich history and legend, you can be assured that Lara Croft will have paid a visit. One of gaming's true icons, Lara has visited the country on numerous occasions, including during her debut adventure released all the way back in 1996.

As you would expect, her time in the country is spent solving mysteries and puzzles while securing a range of exciting artefacts.

Egypt is a truly fascinating country with a rich history so it makes perfect sense that it has been a hit with developers through the years. While these five games deserve a special mention, we look forward to many more adventures which explore this classic setting.