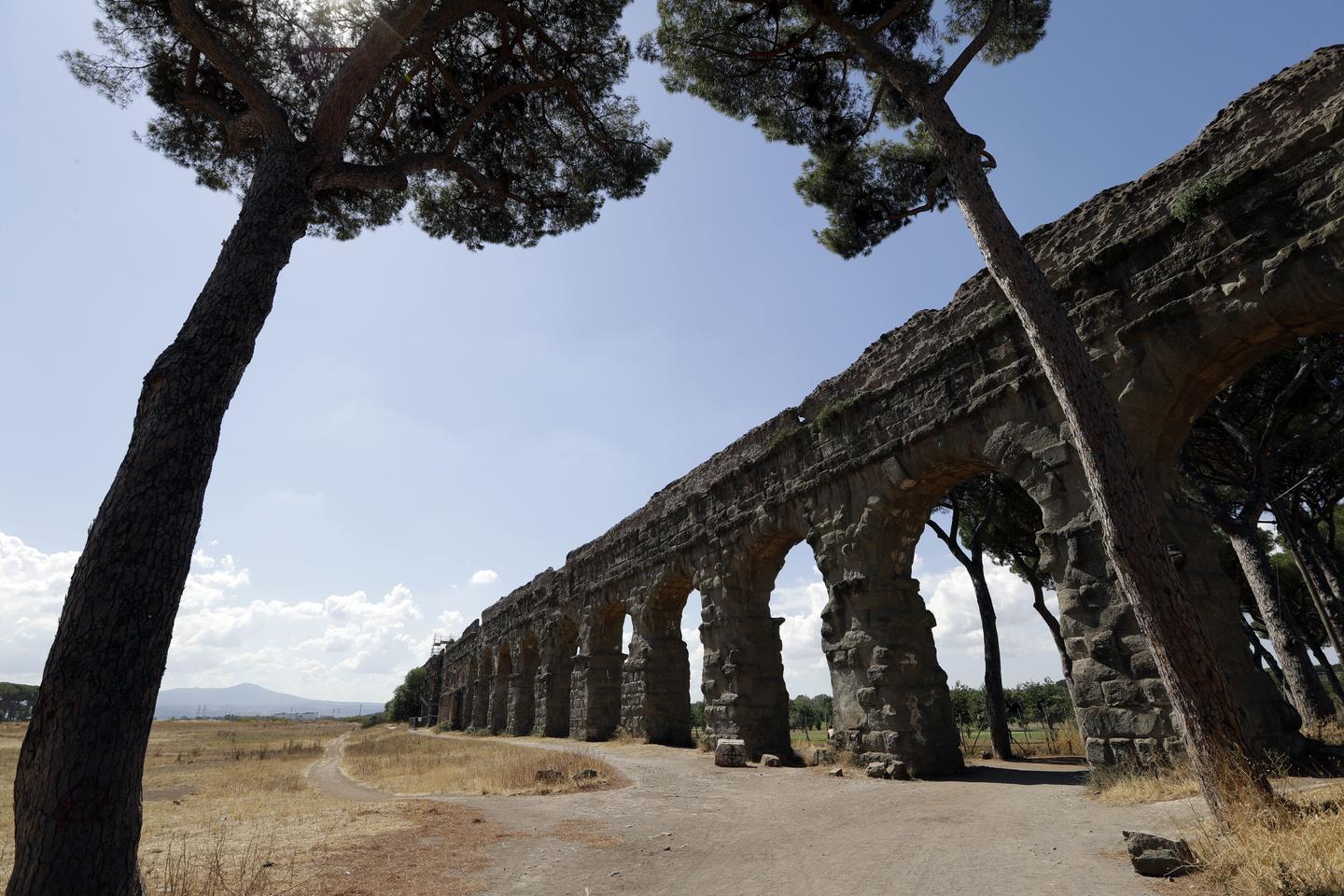 What should Americans know about ancient history? Given how little today's high school students seem to know about recent history, any concern about what happened in Egypt under the pharaohs, what transpired at Thermopylae, or how the Roman Republic became the Roman Empire might seem like worrying where you put your keys when your house is burning down. After all, the last available scores from the National Assessment of Education Progress (NAEP) from 2014 show eighth graders scraping along the bottom of the historical canal. Since then, with the help of the Common Core's demotion of history as a subject, we can be sure that even fewer American students can place the U.S. Civil War within the right century, or distinguish real events, such as the Cuban Missile Crisis, from fictions, such as the idea that the U.S. caused the Cold War.

Nonetheless, there is a good case that students should know something about the history of the world before Columbus sailed the ocean blue. Indeed some of today's high school students do study what is now called "world history," extending back to the Neolithic Period — which began about 12,000 years ago. And some lucky students — about 298,000 of them in 2017 — enroll in Advanced Placement World History, one of the College Board's 38 AP courses.

It is, of course, asking a lot for one high school course to cover 12,000 years of history, from the invention of micro-blade stone tools to the micro-transistor, from the dawn of domesticated crops to the ascendancy of Whole Foods. The College Board, we are happy to report, has heard the complaints of history teachers and is considering a change.

In July, the College Board announced that it is "committed to" adding a second AP World History examination. The idea is to divide world history at the year 1200. Mongolophiles will recall that Genghis Khan began his conquests in 1207, leading eventually to the Pax Mongolica, which in turn enabled Marco Polo to sojourn in China for 24 years, and Europeans subsequently to learn the pleasures of cooked noodles.

But the choice of 1200 as the dividing line was actually made in response to history teachers who wanted a date divorced from any signal event in Western history. And the College Board has proven itself eager to accommodate any proposal that can show its good-faith antipathy to anything Western.

Still, we should be grateful that the College Board has opened the door to a more prolonged examination of deeper history. A lot happened before 1200, including the emergence of all the major world religions, many of the basic discoveries in mathematics and engineering, the invention of money and markets, and the key political ideas of monarchy, republics, democracy, and codified law. Students should know something about such matters.

The trouble is that the College Board still aims to submerge the ancient history of the West with the ancient history of the rest. Of course, we have no objection to students learning about the Olmec Empire, the mysterious ruins of Mohenjo Daro in the Indus Valley, or the Iron Age inhabitants of Laos whose scattered monuments left the Plain of Jars (500 BC to 500 AD). But it probably isn't the best idea to equate in importance these accomplishments with the history of our own civilization. We need a separate examination that focuses on ancient and medieval European history.

America's students have always needed an AP test on ancient and medieval European history. You can't understand the modern Europe that created the modern world if you don't know how the civilizations of Greece and Israel joined in imperial Rome and medieval Christendom. You can't understand America and its ideals of liberty, faith, and law if you don't learn about Greece, Israel, and Rome — or learn about the deep roots of our freedom in medieval England's common law and parliament. And you can't learn about them properly in a World History course that shrinks the coverage of all of medieval Europe to a few weeks.

Up until now the College Board could argue that it didn't have enough demand for an Ancient and Medieval Europe examination. Now that it's creating a second World History examination, that rationale doesn't seem convincing.

The National Association of Scholars has just sent an open letter to the College Board that calls on it to create the course, exam, and accompanying resources for an AP European History: Ancient and Medieval examination, to cover European history from ca. 500 BC to ca. 1450 AD.

There should easily be enough student demand to support an AP European History: Ancient and Medieval exam. There are about 3.6 million American high school seniors — and the College Board offers tests in subjects that don't attract even 1 percent of that number. In 2017, the AP offered exams in Japanese (2,429 students), Italian (2,571 students), German (5,089 students), and Studio Art: 3-D Design (5,571 students). 105,347 students took European History. We are sure there are as many students who want to study ancient and medieval European history as want to study 3D Design.

Of course, the College Board could just turn that exam into another piece of progressive propaganda, like its US and European history exams. They don't have to. They should get eminent scholars who aren't progressive ideologues to help create the exam — people like Victor Davis Hanson (ancient Greek and military history), Warren Treadgold (Byzantine and intellectual history), and Rachel Fulton Brown (Latin West and religious history).

We hope a great many more Americans will join us in this campaign. If enough of us join together, we can rouse the College Board to make this change.

Peter Wood is president of the National Association of Scholars, where David Randall is Director of Research.