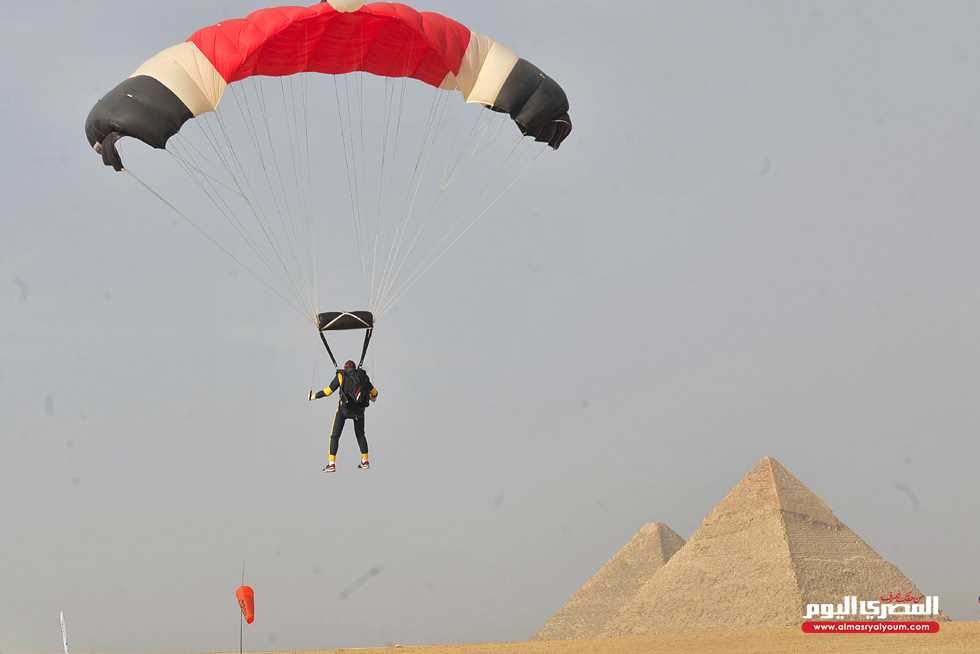 In the first event of its kind, around 65 skydivers and paramotor pilots from at least 20 countries flew over the Giza Pyramids on Saturday

as part of the Egypt Air Games 2018, organized by Sky Sports EG Company, in cooperation with the Egyptian Air Sports Federation. The event took place during April 25-29. 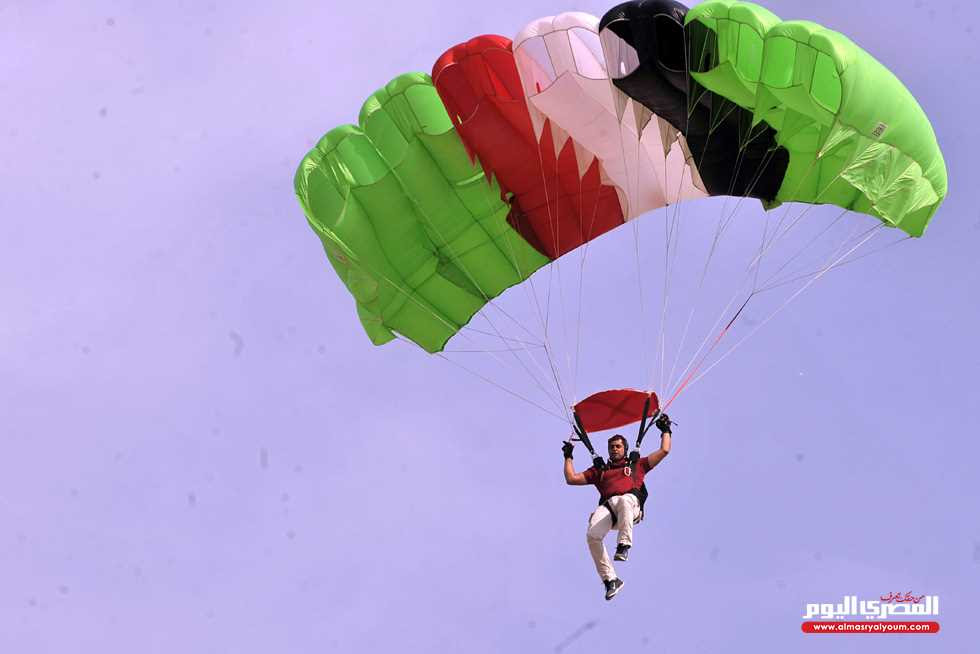 "It is a great feeling to see people flying and landing just like a plane. I just wish I could try it," Hamada Ahmed, an event photographer told Chinese agency Xinhua during the festival.

It sounds crazy to do such an adventure and jump from an altitude of 8,000 feet, but I guess I will try it," he said.

Additionally, the event also witnessed the largest flag flown by a paramotor in an attempt to break a new record for Guinness World Record. It was attended by Mohamed Kamal El-Daly, Governor of Giza, and Chairman of the Egyptian Parachuting Union.

"Such a sport is not popular in Egypt, nor in Arab countries. By holding this event, we aim to promote air sports among our youth," El-Daly said.

Al-Daly praised the artistic and physical potential of the participants of the festival, be it Egyptians or foreigner, pointing out that the festival is a great promotion for Egyptian tourism and the iconic Giza Pyramids. 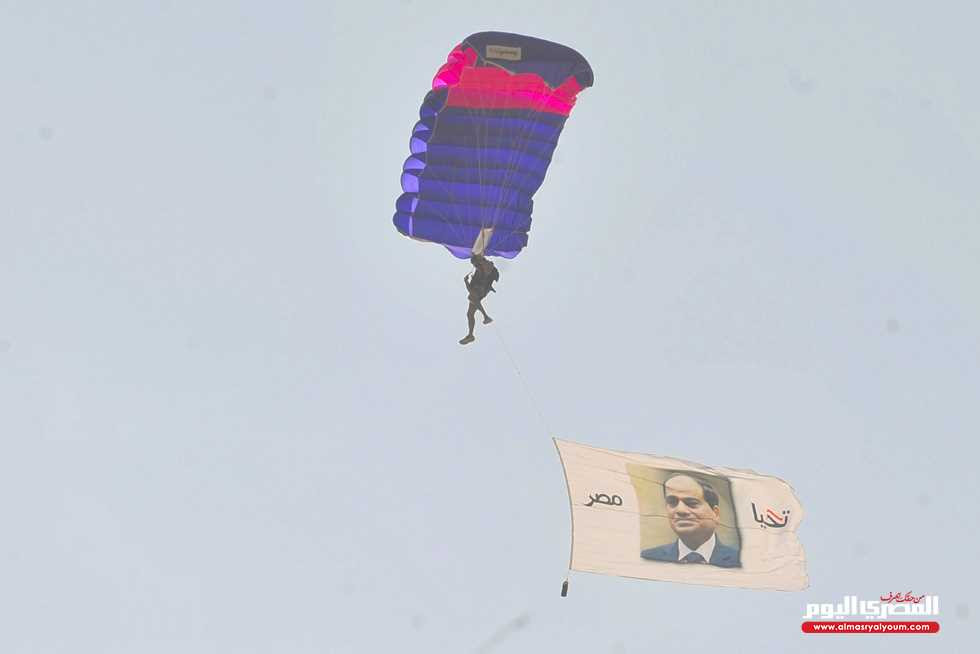 "This is totally different from all my previous jumps. It is really exceptional to fly above the pyramids," skydiver Ahmed Alawy from Oman told Xinhua.

"Air games in Arab countries aren't very popular, adding that such events would help Arab athletes learn from the experiences of their western counterparts," Xinhua reports. 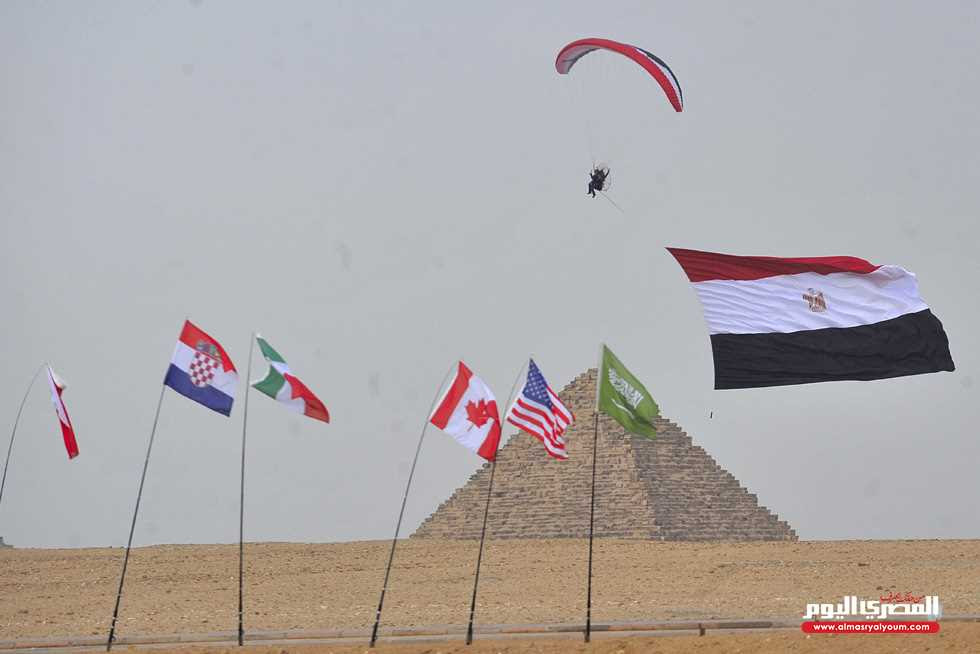 "The good organization and the location could make this event one of the best all over the world," he added.

According to Alawy, who participated in many air games events in several countries, Saturday's event was well organized and "can be a good starter for larger annual festivals." 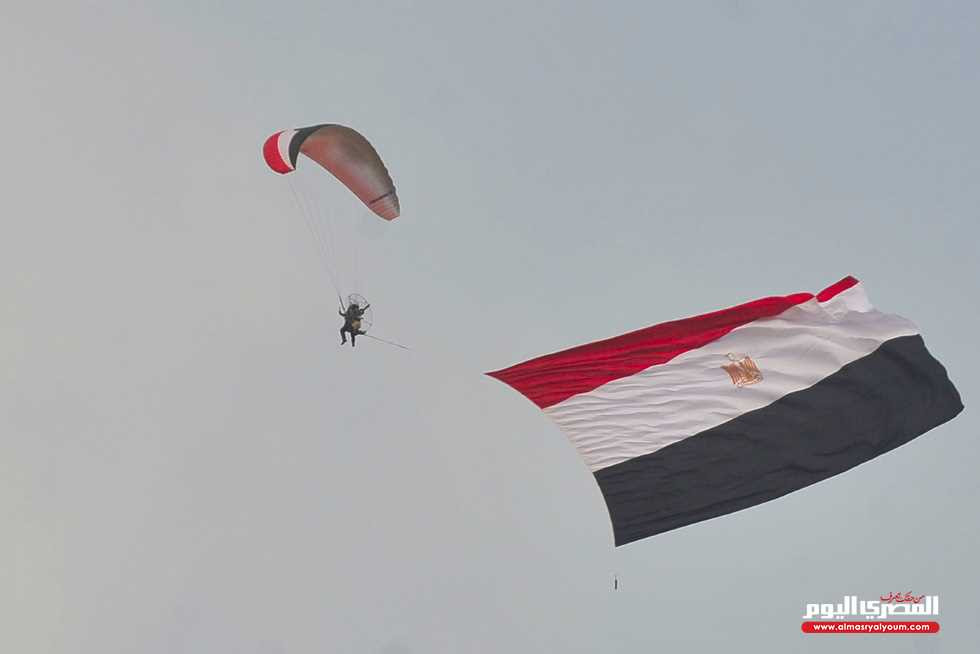 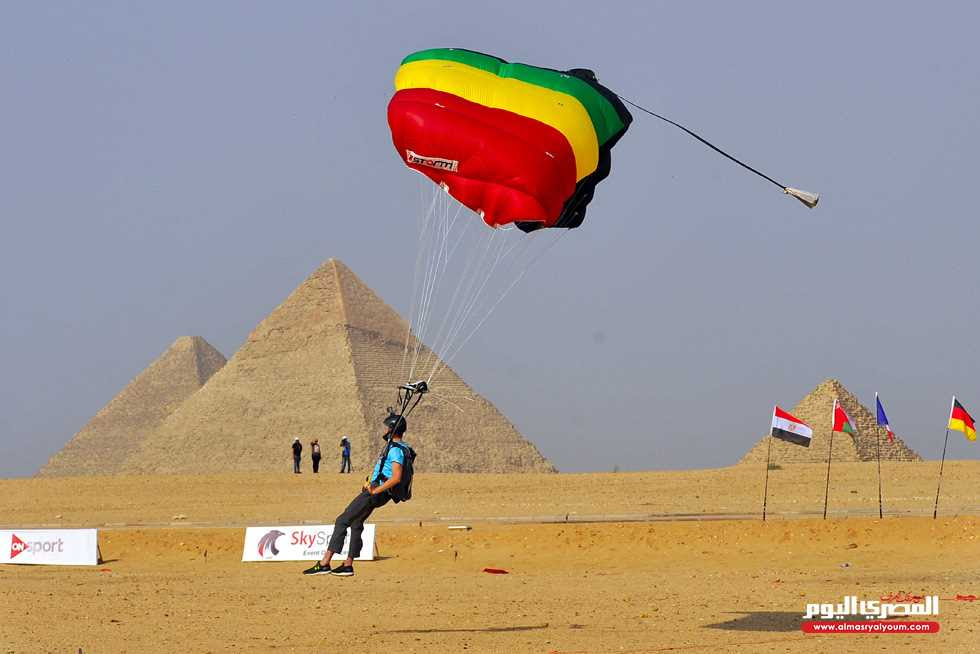