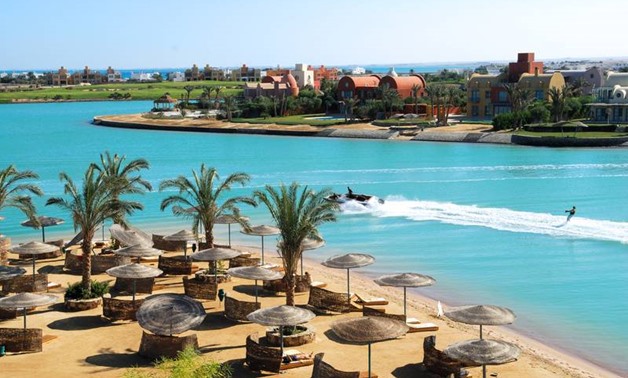 Orascom to develop land in partnership with Urban Authority

Orascom Development clarified in a filing to the Egyptian Exchange (EGX) that the company will own about 70 percent of the new company's shares and Sameh Sawiris will contribute the remaining 30 percent of the capital.

The company earlier announced the selling of non-core assets with a total of LE 1.24 billion.

Chief Executive Officer of Orascom Development Egypt Khaled Bishara said that the company intends to increase the percentage of free trading shares on the Egyptian Exchange (EGX) to 25 percent in 2018, up from the current 15 percent.

Bishara clarified in a press conference that the increase will come from the sale of shares owned by parent company Orascom Development Holding.

Established in 1995, Orascom Development Egypt is a public company listed on the Egyptian Exchange (EGX) since June 1998.

It operates within the Consumer Services sector focusing on hotels, resorts and cruise lines with 52 subsidiaries operating across Northern Africa, Middle East and Southern Europe.