If you don't recognize or can't stand to look at the guy on the left, you can skip this email. The guy on the right is, or was, William Maeger "Boss" Tweed, or Boss Tweed for short, New York political boss from the 1850s to the 1870s, when he and his Tammany Hall henchman were driven out of power by a political campaign led by cartoonist Thomas Nast. Tweed was perhaps the most corrupt politician in US history ... until now. 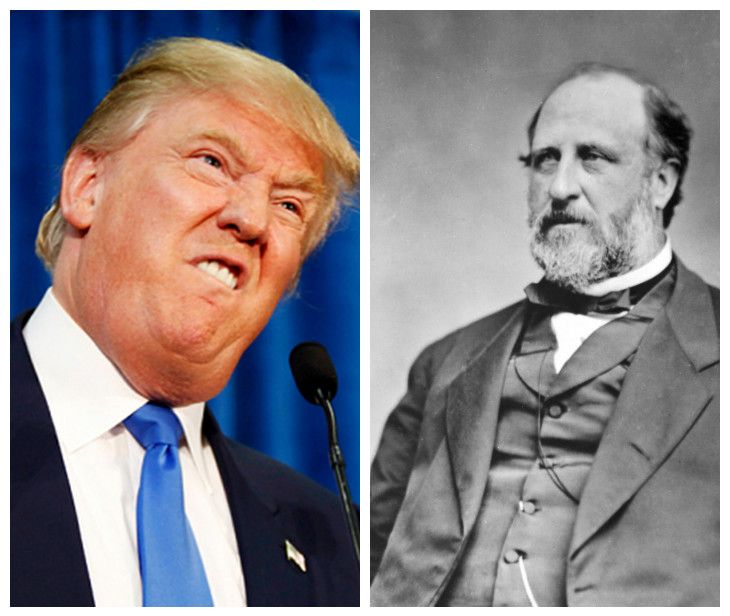 So this was one of Nast's most well-know caricatures of Tweed, showing how he bought the state Democratic convention. Some time later Tweed reportedly said, "Stop them damned pictures. I don't care so much what the papers say about me. My constituents don't know how to read, but they can't help seeing them damned pictures!"

And here is an updated verison of The "Brains." 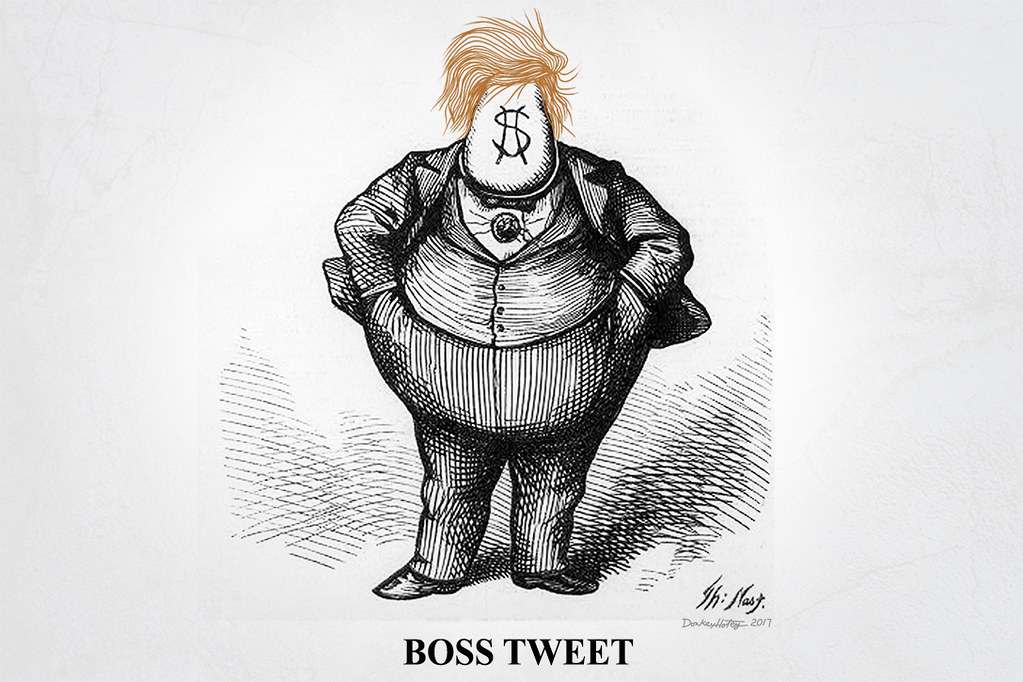 The following is just a bonus image. Nothing to do with Nast or Tweed, just the Idiot, or should I say, the Boss? 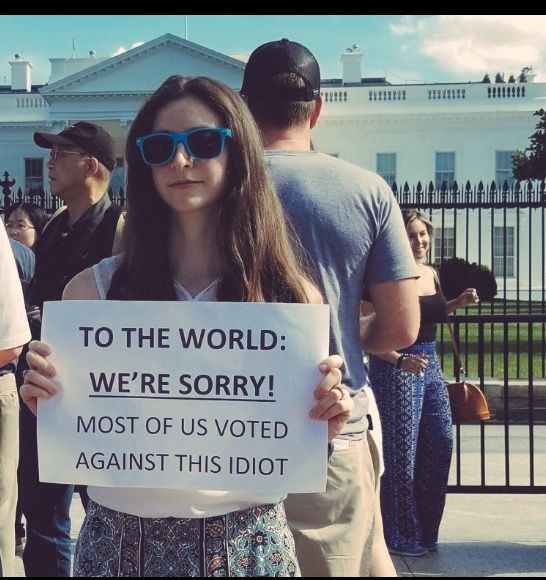