Why the Arab world celebrates Mother's Day on March 21 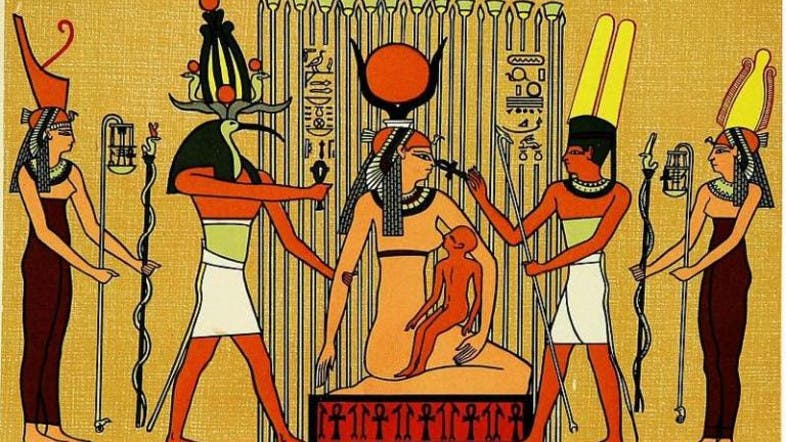 They purposely celebrated in Spring as it was the season where the flowers blossomed, symbolizing how motherhood is life. (Archive)
Ashraf Abd El Hamid, Al Arabiya.net - Cairo Thursday, 22 March 2018
Text size A A A

March 21 is the day where Arab mothers are serenaded with flowers, cards, gifts and family dinners to celebrate their love, care and sacrifices.

The history of why the important day is celebrated on March 21 dates back to the time of the pharaohs. According to Dr. Mohammed Bakr, the previous director of the Egyptian Antiquities Organization, the pharaohs very much respected women and it is obvious from the drawings in their temples how they celebrated women and more specifically, mothers.

He added that Isis, an ancient Pharaonic queen, was the symbol of motherhood at that time where the ancient Egyptians used to make boats filled with flowers to float around Egyptian cities on this specific day to celebrate, which was a tradition carried on by the Greeks and Romans. 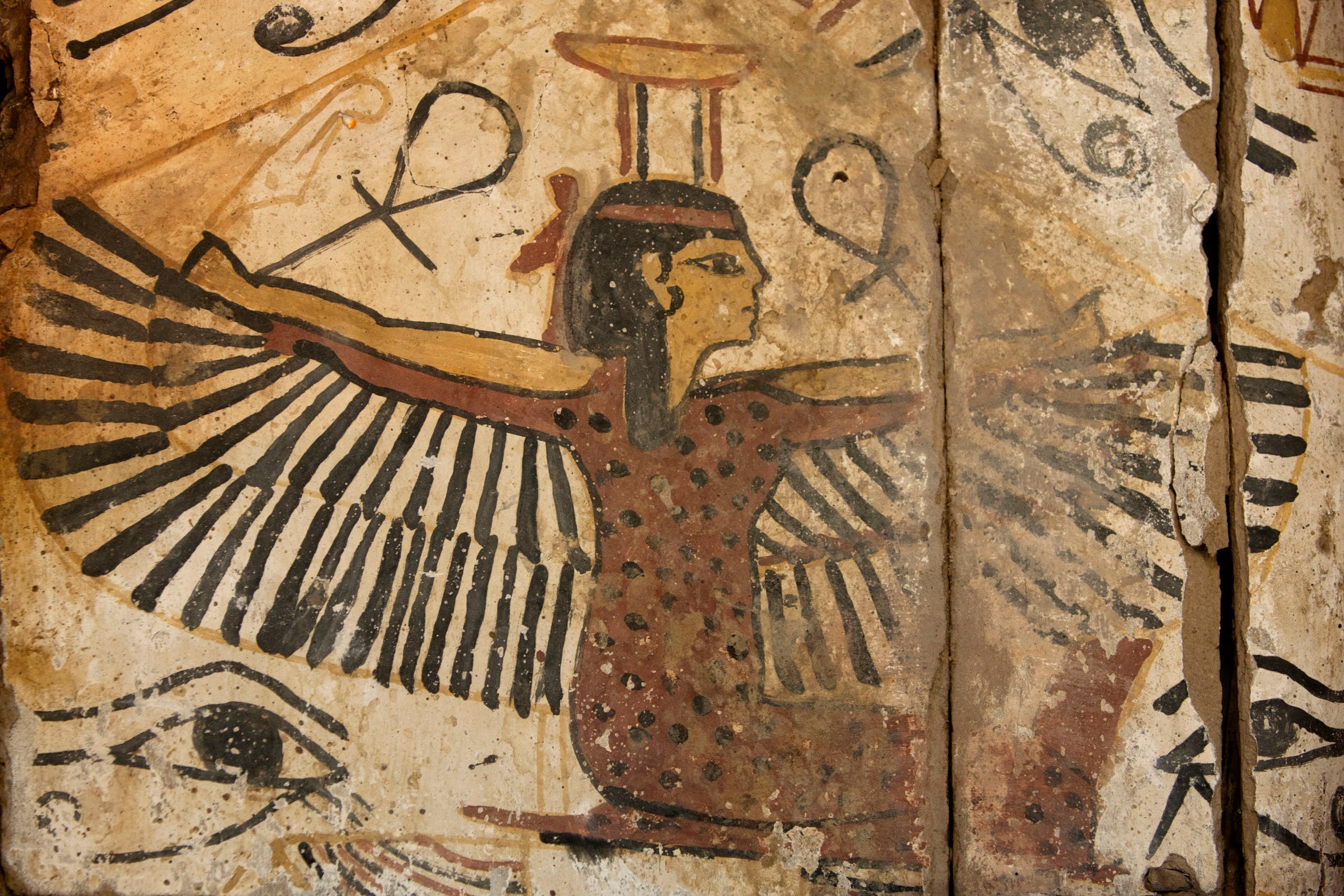 Isis was even illustrated on a few temples in Rome depicted as a symbol of holiness, and motherhood. The drawings on these temples showed the various celebrations that took place for women and mothers in ancient Egypt, while hieroglyphics revealed how revered women were.

Bakr said that Mother's Day has since been celebrated by other civilizations, and developed into what it is today. He added that some historians believe that the day was created by the Greeks where they celebrated it in March to mark the beginning of Spring.

He said, like the Pharaohs, they purposely celebrated in Spring as it was the season where the flowers blossomed, symbolizing how motherhood is life.

According to Egyptian historians, the idea began in the modern age by an American activist named Julia Ward in the 19th century. Ward issued a "Mother's Day Proclamation for Peace', envisioning it as a day of peace to honor mothers who lost their sons to the Civil War. 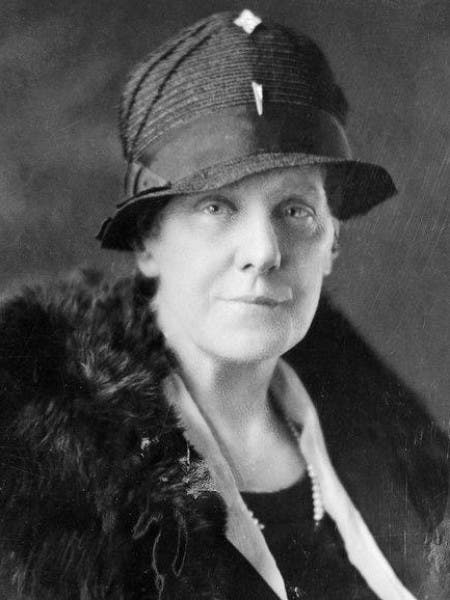 Back then it was rejected, but finally became a national holiday in the early 1900's under the leadership of activist Anna Jarvis, whose mother had worked closely with Ward.

In the Arab world, the idea was reasserted by the Egyptian journalist, Mostafa Amin, who mentioned Mother's Day in his books in 1943, and 10 years later, he sent an official request to the government and created a campaign for it. 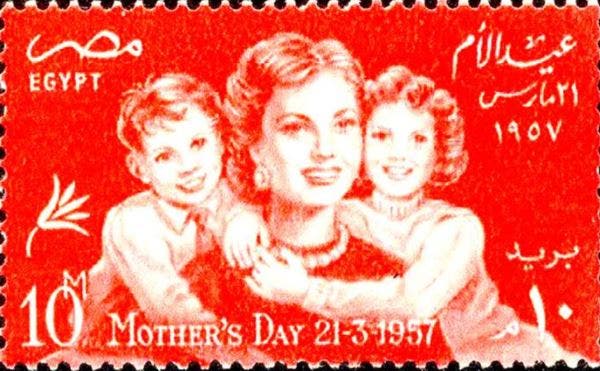 Amin took particular interest in the topic after a woman requested to meet him at his newspaper, and told him about how she raised her son as a single parent and paid for his education until he became a Doctor and bought a house to get married in. She told him that since he got married, her son stopped visiting her to the point where she got psychologically ill and couldn't find anyone to take care of her.

Amin spoke to the minister of Education to create this day, and it was approved by then President Gamal Abdel Nasser who announced in 1956 that mothers shall officially be celebrated on March 21, and the rest of the Arab world followed suit.

Interestingly, when Amin was arrested after being accused of spying for the US, the Egyptian government changed the name to Family Day, however, they received several letters from Egyptian mothers disapproving of the decision so it was named Mother's Day again.