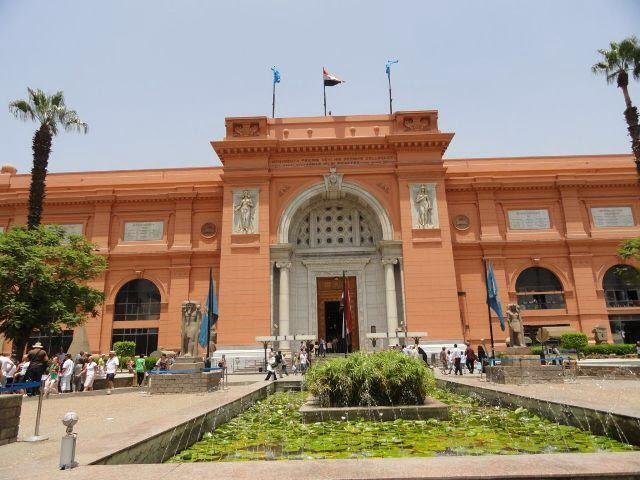 Head of the Administrative Prosecution Authority (APA) Feriyal Qotb on Sunday referred the former and current directors of the Egyptian Museum to an urgent trial over their alleged failure to develop the museum's basement in spite of receiving an estimated LE10.5 million sum to implement the project.

The APA received a report from the Supreme Council of Antiquities and attached a report by the Central Auditing Organization (CAO) concerning claimed irregularities in the development project.

Investigations into the case have already begun with prosecutors having heard testimonies of officials from the Antiquities Ministry and the architect of the museum, who all acknowledged that the artifacts contained in the basement should have been evacuated to make way for its development.

The witnesses said that it was imperative for the successive directors of the Egyptian Museum during the contract period to put in place a timetable to evacuate the basement, in whole or in part, to enable development work as stipulated under the contract.

The contract maintained that the museum administration agreed to partially empty the basement in order to make way for the agreed upon renovations. However, investigations revealed that not more than 40 percent of the renovations have been completed.

The investigation also revealed that the suspects should have addressed the Secretary General of the Supreme Council of Antiquities to inform him of the plan of the evacuation in order for the project to be implemented.