Terrorists are trafficking antiquities with impunity on Facebook — Quartz 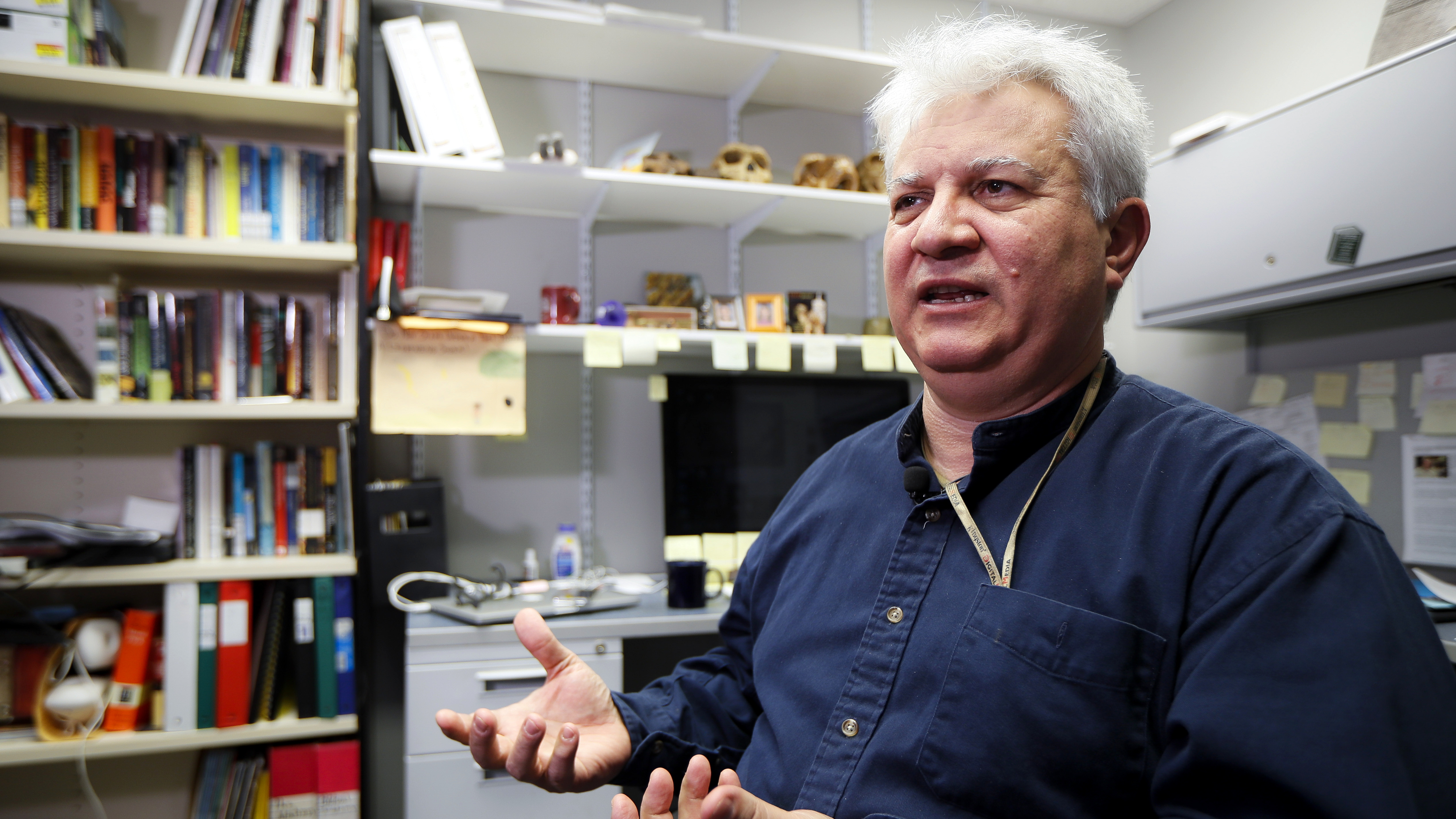 Networks of criminals are trading priceless Middle Eastern antiquities—from entire Roman mosaics to full Pharaonic coffins—on Facebook, and there are no rules to stop them.

The Athar Project, a group of volunteer anthropologists, have released a new report based on their monitoring of 95 Arabic-language Facebook groups where individuals in conflict zones like Syria, Yemen and Libya offer artifacts for sale, including to US buyers. According to their network analysis, one of the most important individuals in the trafficking network is based in Michigan City, Indiana.

The researchers identified several extremist groups, some fighting in Syria and others connected to Al Qaeda or ISIS, that benefitted from these sales. Some managers of the private Facebook groups, for instance, require new members seeking access to pay a tax on the sales generated by their participation. The organizers use the same Arabic term for the tax, khums, that was used by ISIS to profit from antiques trafficking during its brief existence as a state.

"[This] also reveals a more concerning issue: that the institutionalization of antiquities trafficking first established under ISIS was never fully dismantled, it just moved to a new medium," the report says.

The FBI has warned art dealers that purchasing artifacts plundered by terrorist groups could be illegal. The US government has imposed restrictions on the import of antiquities from Egypt, Libya, Syria and Iraq. The export of such goods is largely illegal in countries across the Middle East. But Facebook has no legal responsibility to prevent these sales as part of the broad immunity technology companies receive for the conduct of third-parties on their platform. The company did not reply to a request for comment about its policies on the trafficking of cultural artifacts by suspected terrorists on its platform.

Participants in the groups also traded knowledge. In one example, members posted Google Earth screenshots of archaeological sites and offered pointers on how best to loot them. Members used Facebook Stories to post images of the antiquities that would be erased in 24 hours, and Facebook's encrypted chat to communicate. The report says there is reason to believe some of these transactions are conducted on Facebook payments, noting that"admins seeking a khums tax are not going to have the same in-person exchange of goods that the buyer and seller will engage in. Therefore, this payment is likely carried out through a digital transaction."

All of this activity was monitored and archived by Athar's ream of researchers. "This is really valuable war crimes evidence that can actually be used in prosecution," Katie Paul, an anthropologist who is the co-director of the Athar Project, said. "These are links to real people's profiles."