Work till now had to be done manually 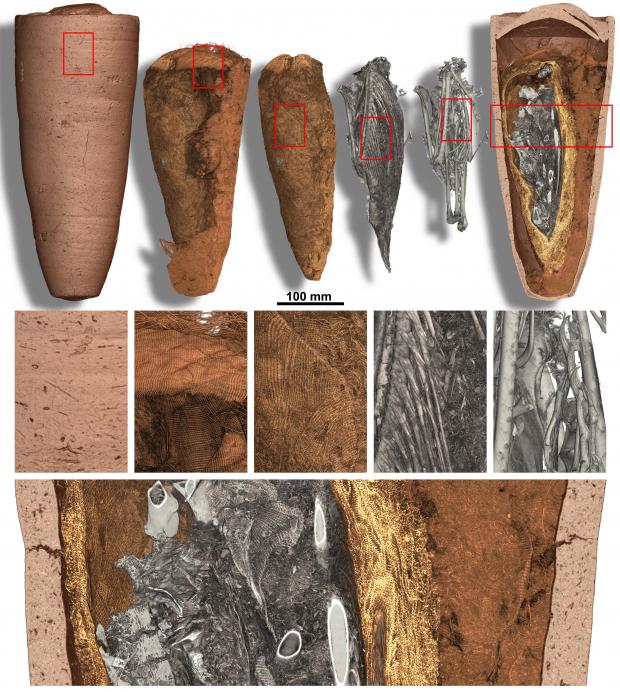 A team from the Data Science Research Group (DSRG) at the University of Malta, in collaboration with the European Synchrotron Radiation Facility (ESRF) in France, has recently been awarded a €100,000 grant to help with research on Egyptian mummies, a process that is currently done manually by trained specialists.

The principal investigator on this project is Johann A. Briffa.

The ESRF synchrotron accelerates electrons to a velocity close to the speed of light. As the electrons pass through certain magnets, they emit X-rays which can then be used by scientists to conduct experiments in the fields as diverse as protein biochemistry, earth science, paleontology, materials science, chemistry and physics.

Microtomography is an X-ray imaging technique based on the same principle as the medical CT scanner. Thanks to the extremely powerful X-rays produced in a facility such as ESRF, impressive higher resolution and quality is possible. This can be used to visualise the internal structures of objectswithout destroying them.

Recently, these were used for applications in Egyptology, through the investigation of animal mummies, a process which would typically take several weeks for a small animal.

In the near future, thanks to the construction of the new technology, the same process is expected to be applied to human mummies, which would take considerably longer.

The main objective of this work is to develop and use artificial intelligence techniques to automatically perform this laborious process.

Following the principles of "Open Innovation, Open Science, Open to the World", the developed algorithms, data sets, and results will be made available to the public.