NOT my kind of "music," but it definitely qualifies as Egyptomania. 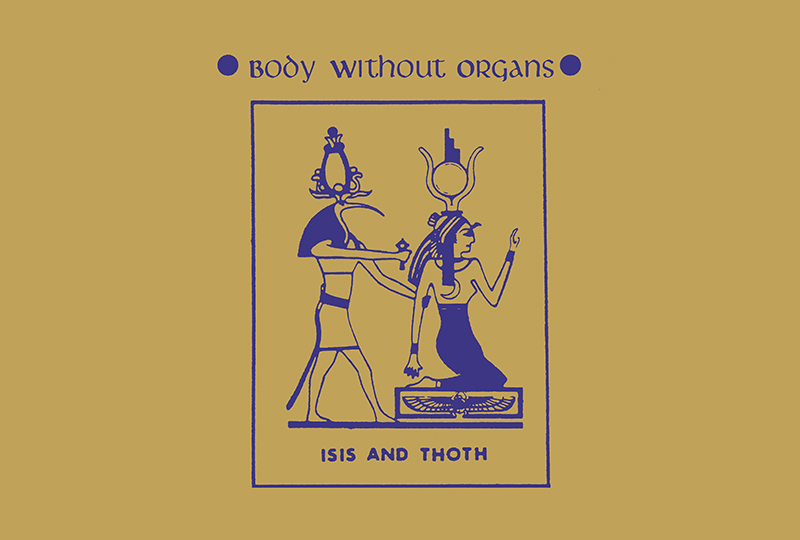 Far out '80s electronics meet Egyptology and the occult.

NYC duo Body Without Organs' rare 1985 album Isis and Thoth has been released on vinyl for the first time, in a new reissue via Dark Entries.

BWO went on to release four albums on cassette between 1985 to 1987, through Howard's Audiofile Tapes imprint.

Remastered from the original tapes, Isis and Thoth includes an additional track called 'Scrap', discovered from the archival recordings, as well as an 8.5×11″ insert with photos and an interview with Behrens.

Order a copy here, listen to clips above and check out the tracklist below.

1. She-Women Of The SS
2. Vanishing Pentagram

Shafiq Husayn: The journey of a love czar in 10 records

Most Read This Week 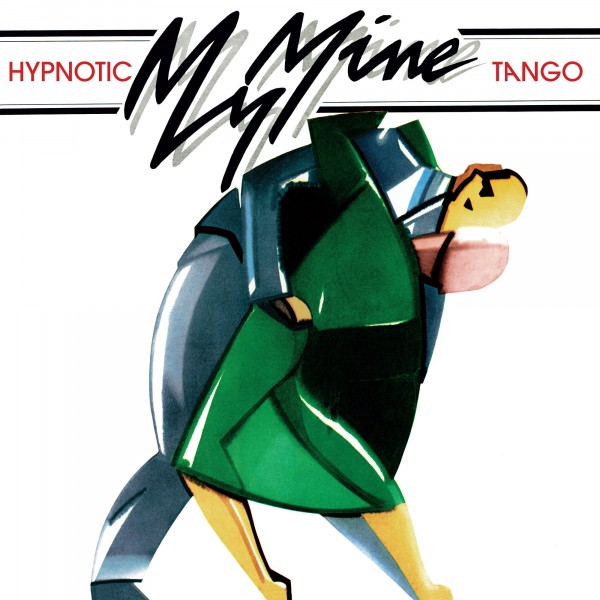 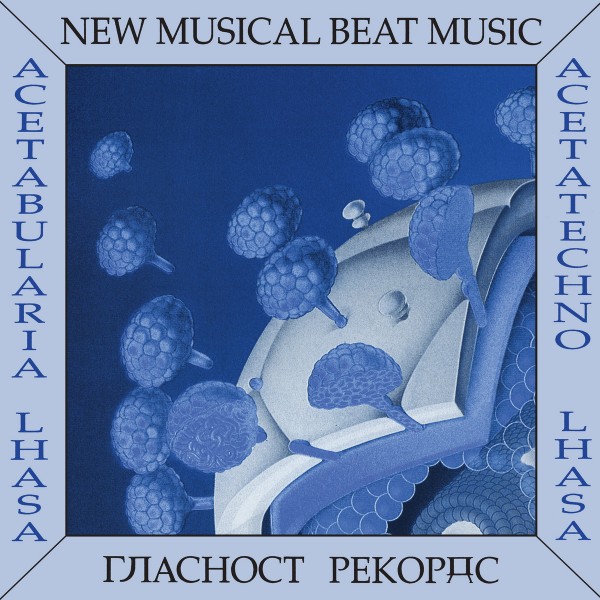 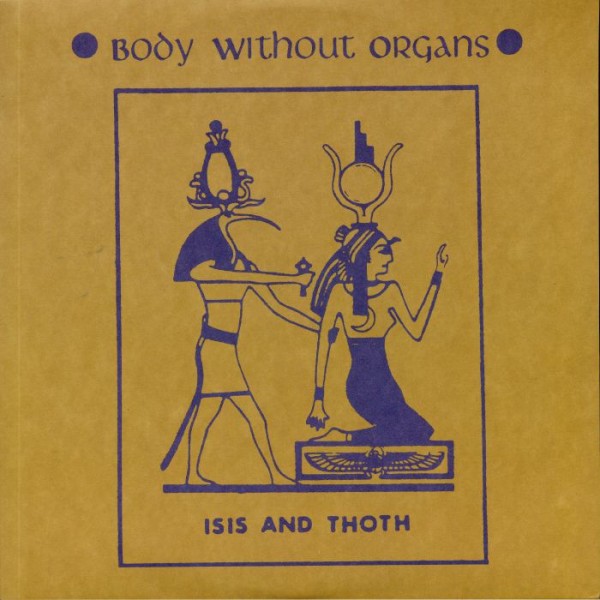