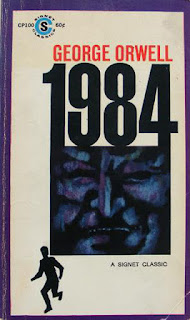 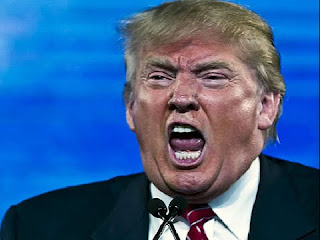 "The Party seeks power entirely for its own sake. We are not interested in the good of others; we are interested solely in power, pure power."
-- George Orwell, 1984
"Thanks to Speaker Paul Ryan and Majority Leader Kevin McCarthy's leadership in Congress, CLF continues to break fundraising records, allowing us to be more aggressive in adding new races and increasing our previous buys," said Corry Bliss, CLF Executive Director. "These efforts ensure that CLF will have the resources needed to prevent Republican members of Congress from being outspent this fall. In California alone, CLF has reserved nearly $10 million in general election advertising. This additional media reservation, along with our House-focused national field program, will help CLF accomplish our mission of protecting the House Republican majority this fall." - press release
-- Congressional Leadership Fund, 2018

It's worth noting that much of the CLF's funding comes from corporate donors, the primary beneficiaries of the $1.5 trillion tax break passed by the GOP earlier this year.