An ancient mystery concerning one of the largest volcanic eruptions in the last 4,000 years has been resolved using data collected from tree rings.

The eruption of the Thera volcano on the Greek island of Santorini was a major event felt as far afield as Turkey and Egypt.

Not only did the explosion bury the neighbouring Minoan settlement in a layer of ash and rock more than 40m deep, it has been linked with devastating rainstorms that threw ancient Egyptian society into disarray. 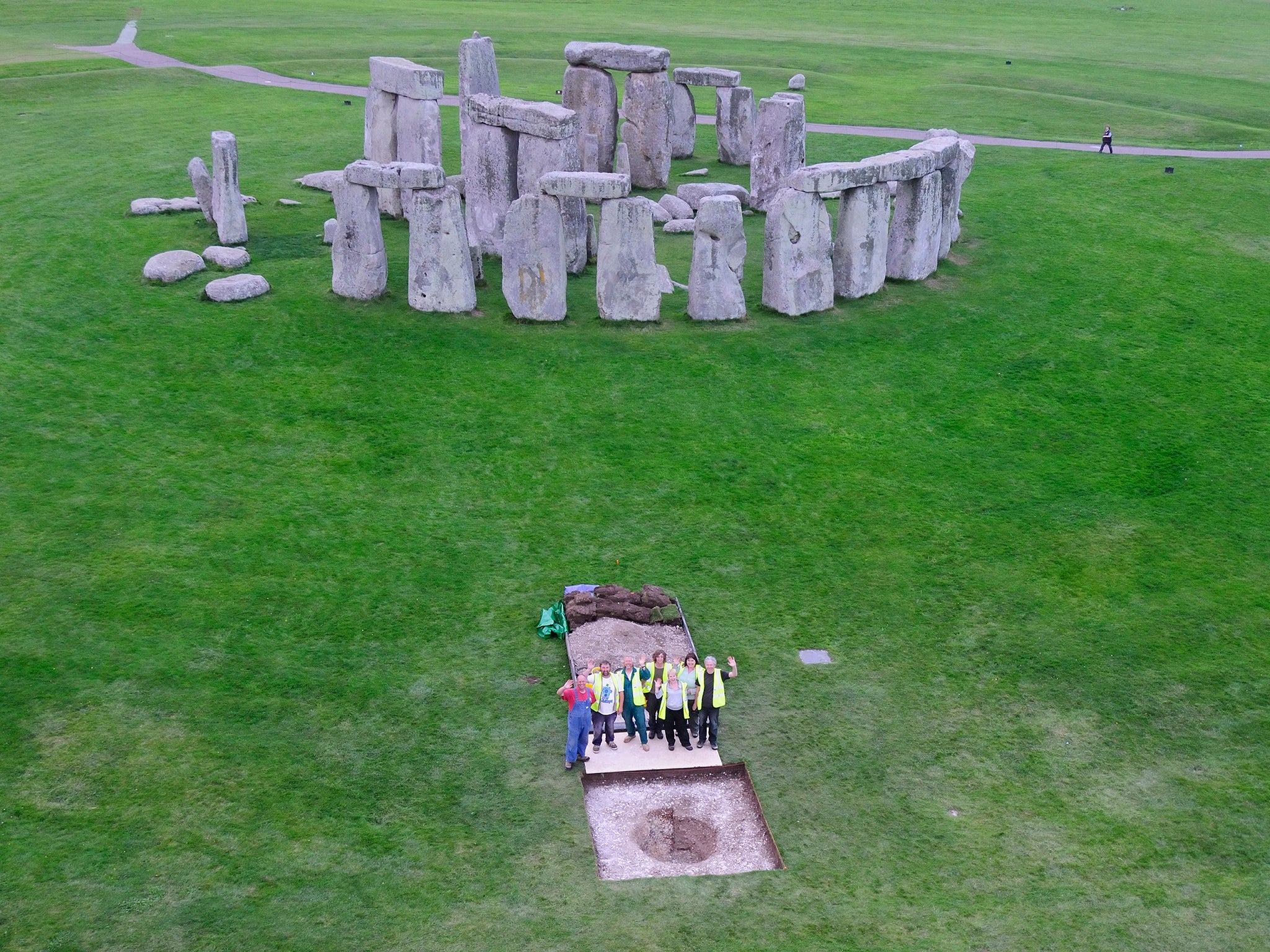 However, despite extensive evidence for the event from across the Mediterranean region, identifying a precise date for it has proved difficult.

Archaeologists and scientists have pieced together the timing from written records, pottery fragments and radiocarbon dating of plant material preserved beneath the ash.

However, this evidence has been conflicting, and a team of researchers led by Professor Charlotte Pearson at the University of Arizona set out to solve the riddle.


"It's about tying together a timeline of ancient Egypt, Greece, Turkey and the rest of the Mediterranean at this critical point in the ancient world – that's what dating Thera can do," she explained.

The scientists used radiocarbon dating of the annual rings of trees that have been alive since around the time of the eruption, and this allowed them to narrow down the date.

"What we can say now is that the radiocarbon evidence is compatible with the archaeological evidence for an eruption of Thera in the 16th century BC," Pearson said.

"Every tree ring is a time capsule of the radiocarbon at the year in which it grew, so we can say here's a tree ring from 1600 BC and here's how much radiocarbon is in it."

The debate that has raged over the timing of the eruption has primarily been those relying on archaeological discoveries and those using radiocarbon dating. 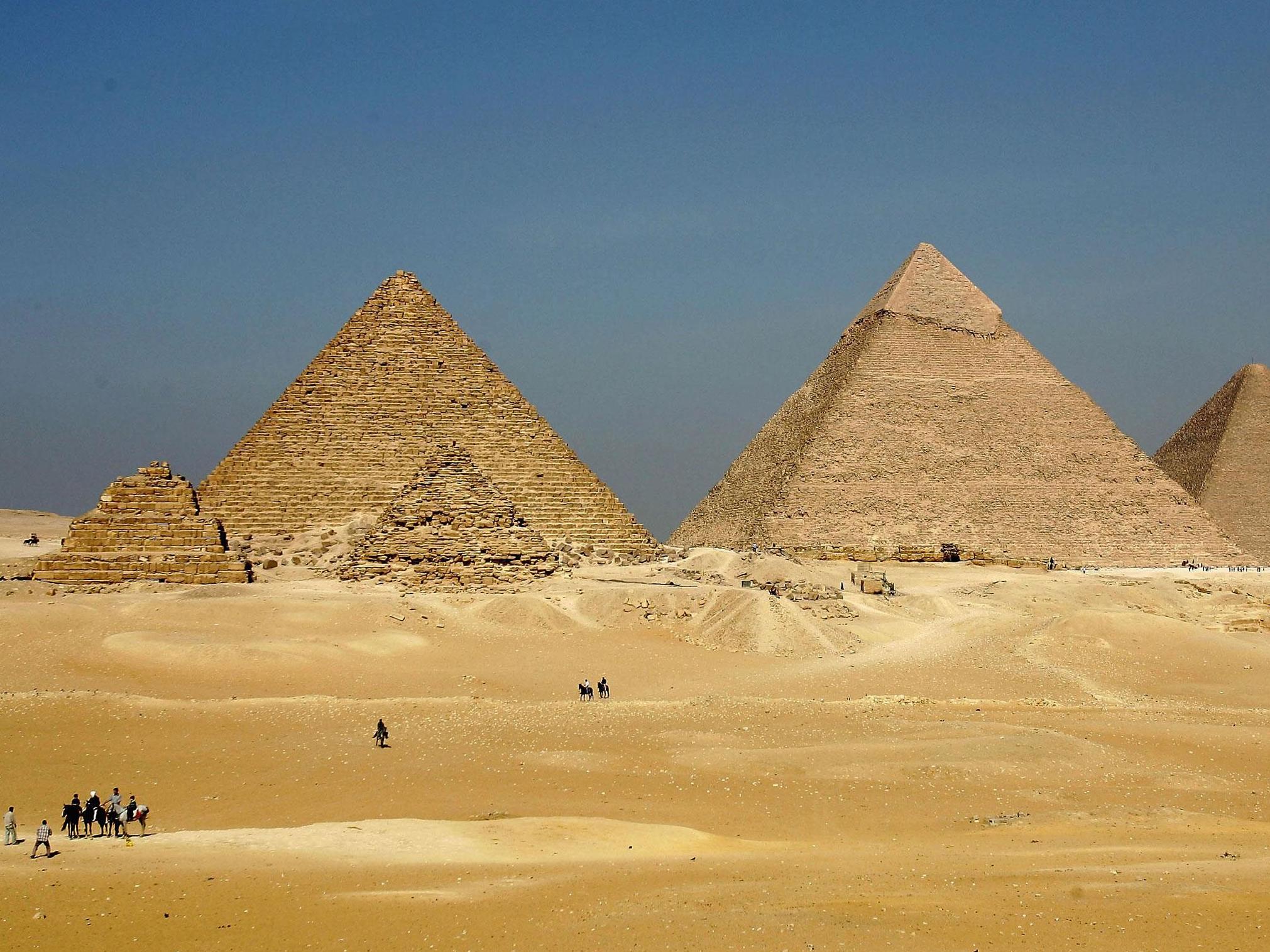 Professor Pearson and her colleagues compared radiocarbon levels in trees located 7,000 miles apart in California and Ireland, and used these to develop a more accurate radiocarbon system than the "IntCal13" tree ring records currently in use.

By developing a more precise radiocarbon measure, they have arrived at a date that overlaps with the archaeological evidence.

Their findings were published in the journal Science Advances.

"This research is about Thera, but really, the implications of it are profound for anyone that uses radiocarbon dating throughout the world for this time span," said Dr Gregory Hodgins, one of the study's co-authors.

"There's a kind of revolution in the radiocarbon community to revise the calibration curve using these more precise measurements."

More about: | Volcanoes | Mediterranean
Posted by Glenn Meyer at 9:14 PM