'Glass hair' was definitely not inspired by the Kardashians, Egyptian Queen Cleopatra would be turning in her grave - Face2Face Africa

On August 16, 2018, fashion magazine and website Marie Claire, published an article about hairstyles that has now caused a frenzy on social media. The article mentioned  that there was a new hairstyle trend on Instagram that will  soon take over the streets called the 'Glass Hair"

The article goes on to acknowledge Kim Kardashian's blunt cut bob and that of her sisters for inspiring the new trend even dedicating a section of their article to the history of the hairstyle.

After its publication, the article has received a lot of backlash from black women all over the globe. Their argument is that many black women and black-female celebrities have been wearing this hairstyle long before now and that such cultural appropriation needs to stop. 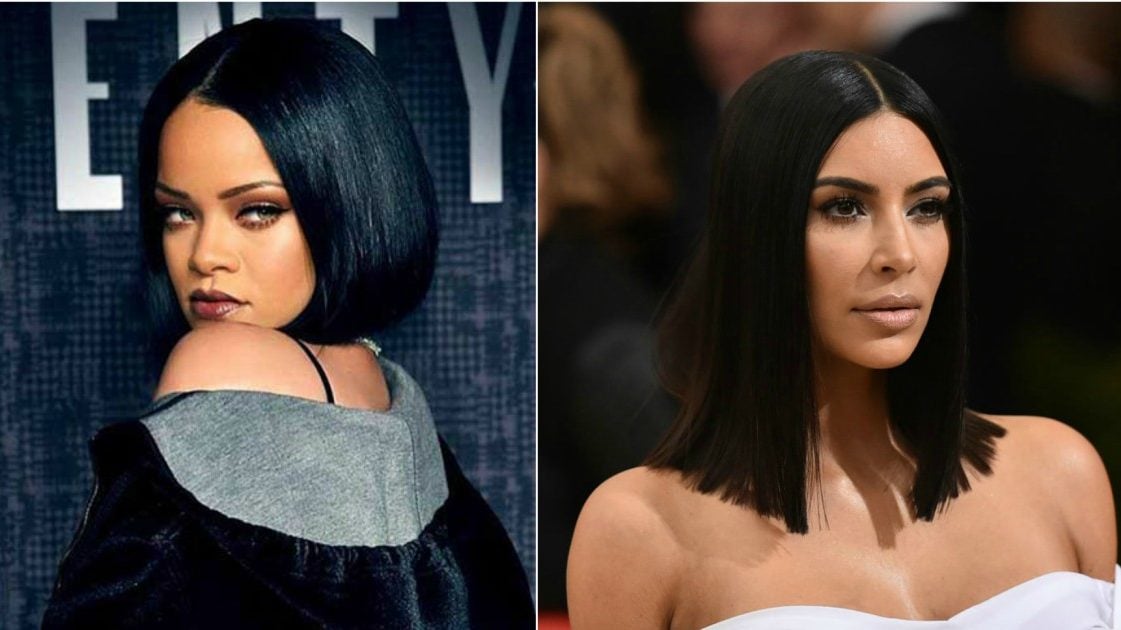 The declaration by Marie Claire won't be the first time that black women are not being rightfully accredited for starting or setting trends. This is not the first time the Kardashians/Jenners have been dragged into the mud for not acknowledging where their inspiration comes from.

Earlier this year, Forbes magazine published an issue of the influential magazine with Kylie Jenner as the cover girl. In the magazine, the youngest of the Kardashian tribe was said to be the youngest ever self-made billionaire but facts soon proved that iconic beauty brand mogul Pat McGrath had bagged a  60 million dollar investment deal with Eurazeo Brands skyrocketing her worth to 1 billion dollars.

It is no new knowledge that the bob hairstyle and now the 'Glass hair' style has existed long before this generation or before the invention of hot combs, hair straighteners, phones or instagrams. 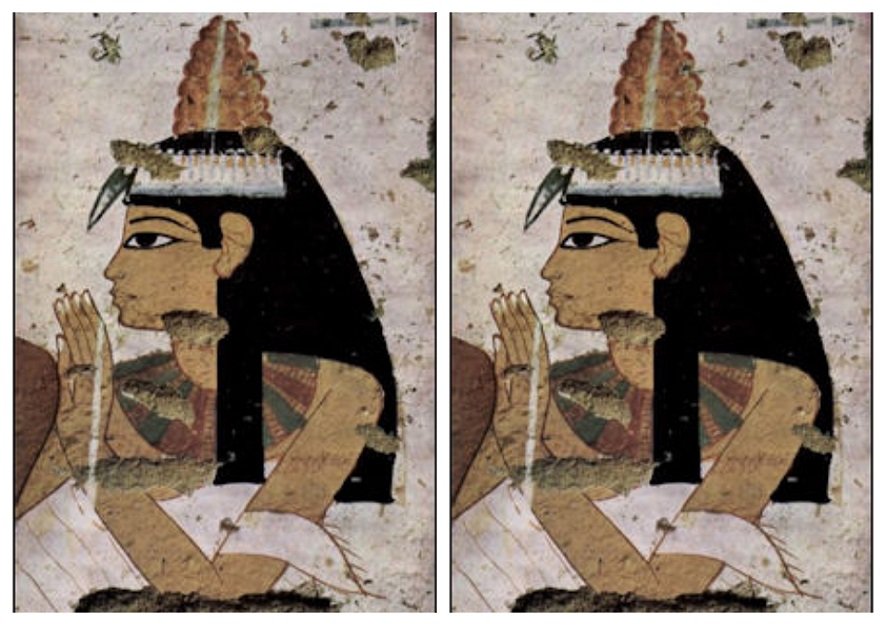 In one of the most powerful ancient African Kingdoms, Queen Cleopatra of Egypt, who is celebrated for many things including her hairstyles is known to be the woman who made the bob hairstyle and glossy straight silk and flat hair look popular centuries after her existence.

Without much at her disposal, Cleopatra invested in scented oils that gave her hair its glossy and glass-like look. Cleopatra was known to be notorious for not wearing her crown wigs as much as possible but rather flaunting her signature flat bob look was always well oiled, scented and trimmed. Sometimes, Cleopatra had parts of the hair braided, complete with jewellery to prevent the braids from undoing. 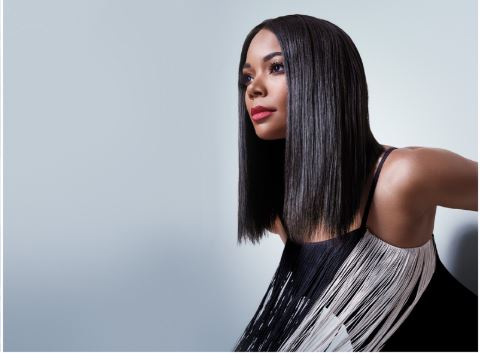 Many black celebrities have been seen flaunting this so-called new trend from late 2015 to date and are still rocking it. The trend picked up in early 2016 and has stayed in style among black women to date. A quick Instagram check will prove all that. 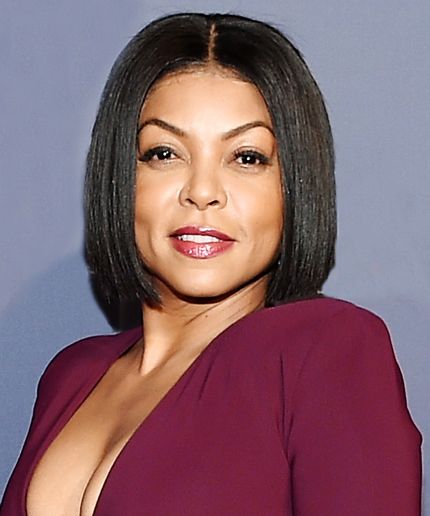 The real question is, when will black female celebrities be credited with setting obvious trends? And most of all, when will anything from the black race be recognised as the start of something that flourished on the continent centuries ago? 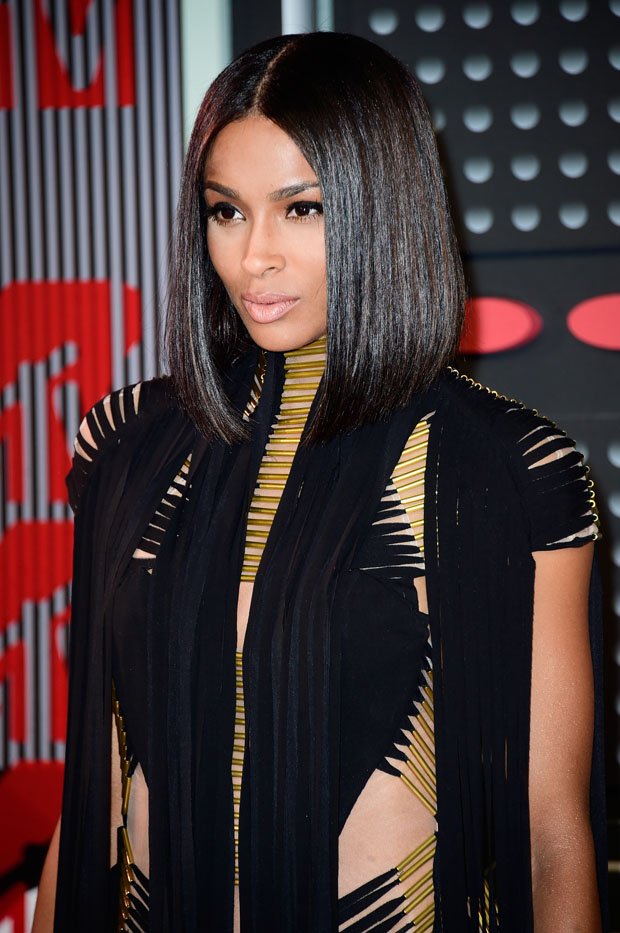